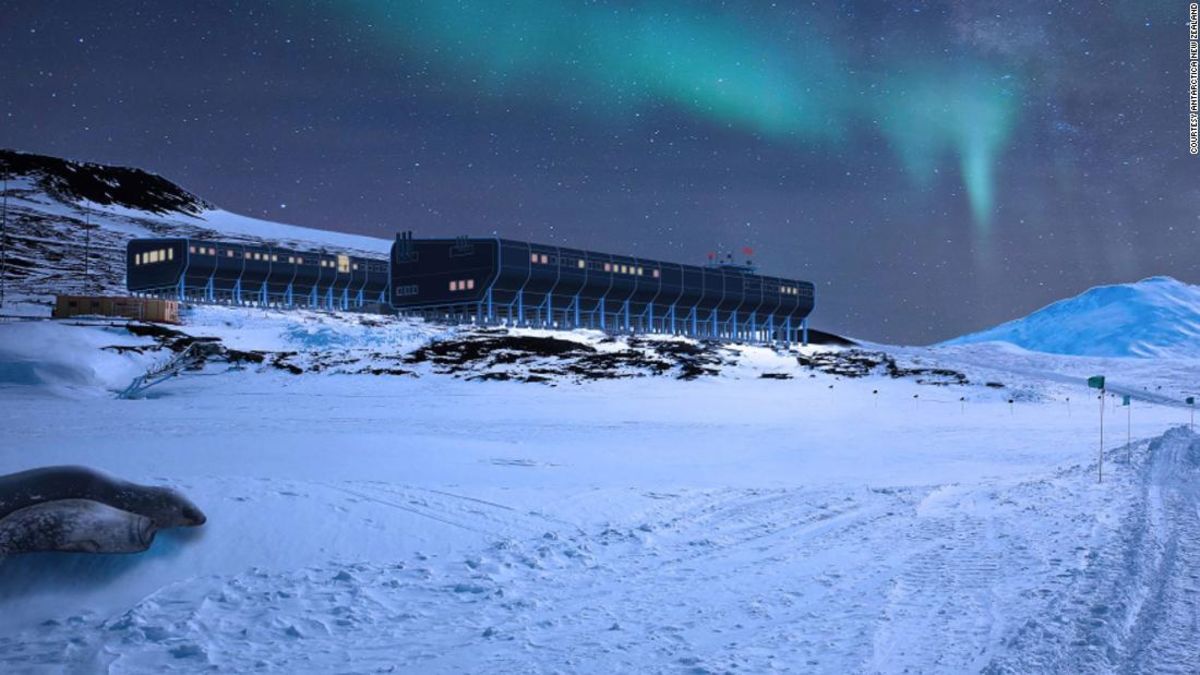 (CNN) — If you’re looking for the most extreme setting for your next career development step, this job might be just what you need.

The government of New Zealand is looking for a crew to lead the redevelopment of its research headquarters in Antarctica.

Built in the 1980s, the country’s Scott Base consists of 12 structures that officials want replaced by three large, interconnected buildings, plus a separate helicopter hangar.

Contractors will visit the Scott Base site to measure conditions.

The project poses exceptional challenges, given that Antarctica is the coldest, windiest and driest continent on Earth, as well as the most remote and inaccessible, being almost totally covered by a vast ice sheet.

For Scott Base’s initial two-year design phase, the government has committed $18.5 million, according to a news release.

Candidates will be flown in February to the work site “to experience the environment and the unique logistical requirements involved with safely living, working and building in Antarctica,” the release states.

“This is no junket, though,” Senior Project Manager Simon Shelton said. “We understand that very few people have been to Antarctica, so we want to work with the industry to familiarize them with the environment, show them Scott Base and help them understand any perceived commercial risk.”

Construction workers could spend a year on site

It’s not clear immediately how long the base construction will take, Shelton told CNN.

“It depends on how (and where) the buildings will be built, which is what we will confirm with the main contractor over the coming 18 months,” he said in an email.

“We may prefabricate some elements of materials” — such as steel, precast concrete, joinery, cladding and bedrooms pods — he said, “then put it all together on site, or we may move whole buildings on a ship.”

The construction crew’s time at the base site will depend on how the new structures are built, he said, adding, “It’s highly unlikely any of them will spend longer than 13 months in Antarctica at any one time.”

The challenging environment means shortlisted applicants must be well aware of what they’re wearing while working outdoors, Shelton told CNN. And before shipping off to the site, all materials would be checked to avoid introducing invasive species to the continent.

“Antarctica is one of the least disturbed places on Earth,” he said, noting that the Protocol on Environmental Protection to the Antarctic Treaty barns new non-native species.

“During the construction phase, any building materials and machinery that are sent to Antarctica will be carefully checked for non-native flora and fauna, including insects, leaves and blades of grass,” he said.

HOW TO REMOVE DREADLOCKS
10 Coolest Winter Places in America
Hoping to beat the tourist crowd on your trip to Japan? That ship has sailed
The 11 best places to visit in Switzerland
Holiday Fun at the Balboa Bay Resort in Newport Beach