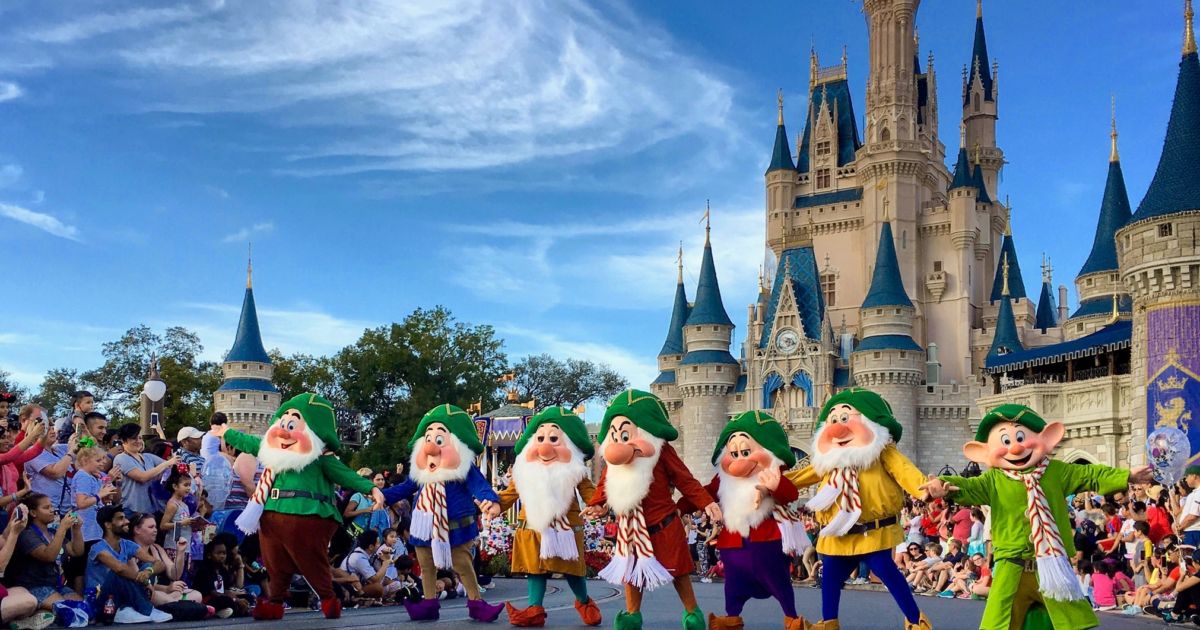 From Disney World’s sheer size to its sustainability efforts and some of its best-kept secrets, here are 10 fun facts about the Happiest Place on Earth.

Walt Disney sure had some grand plans when it came to building the Walt Disney Resort in Orlando, Florida. He not only wanted it to be a fun theme park, but also to include an experimental prototype community of tomorrow (EPCOT) that would be a real working futuristic city, utilizing the latest push-button technology a la The Jetsons. The visionary sadly died in 1966, several years before Disney World opened in 1971, and EPCOT eventually just became another theme park incorporated into the larger resort in 1982. But did you know it was once meant to actually be lived in? Below are a few other fun facts that you might never have guessed about the Happiest Place on Earth. 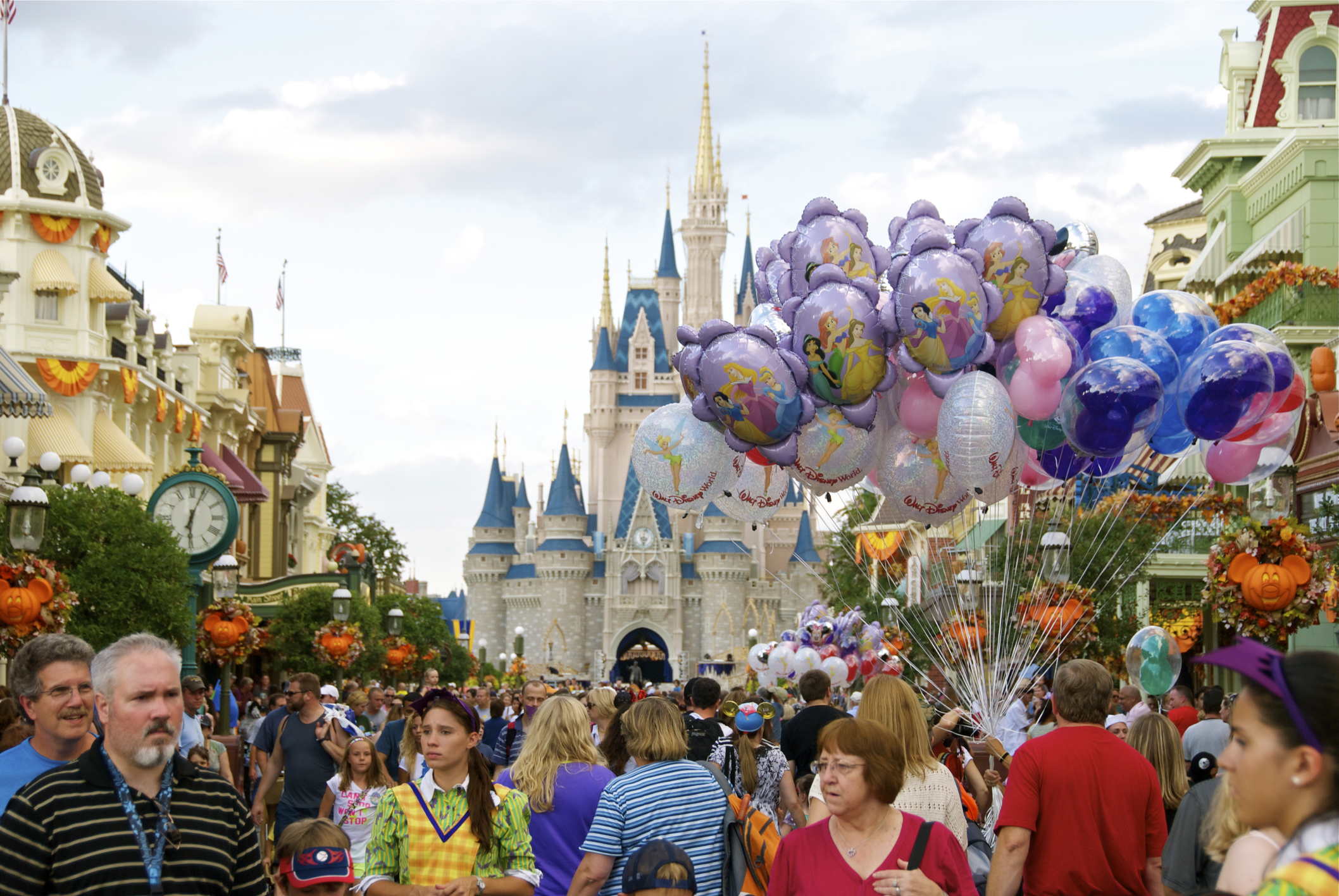 2. They have a lot of employees 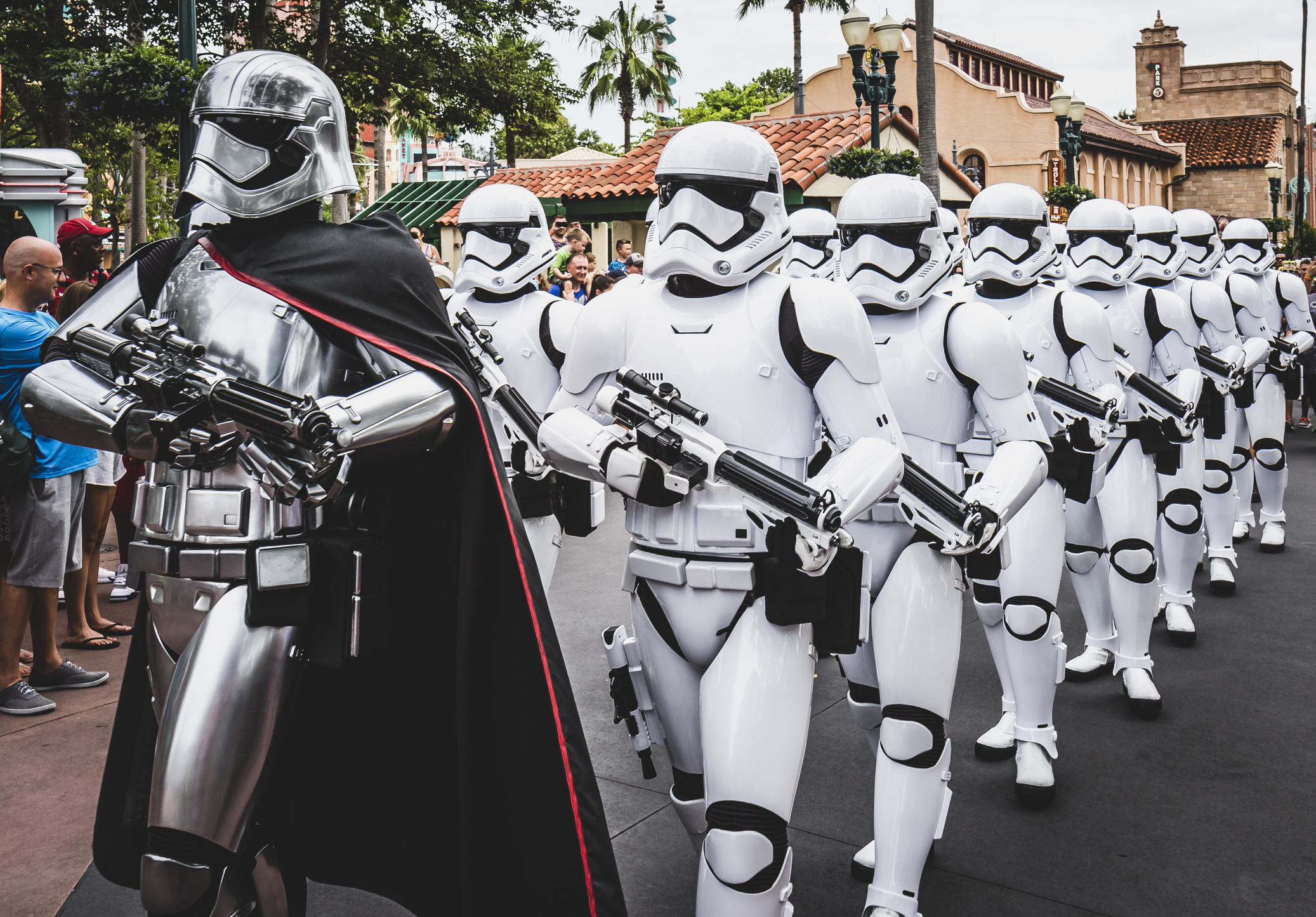 3. Loads of sunglasses are lost every day

Every single day, an average of 210 pairs of sunglasses are turned in to the incredible Lost and Found department at Disney World. Good luck sifting through that pile if your aviators go missing over in Toon Town.

Giant turkey legs were first introduced at Disney World the 90s, and became such a popular item that they were quickly introduced to the other parks. More than 2 million turkey drumsticks are consumed at Disneyland and Disney World every year, and you can even buy all sorts of gear (t-shirts, hats, etc.) with pictures of turkey legs on them.

Who would have thought? More than 30 tons of fruits and vegetables are grown each year at EPCOT’s Land Pavilion and used in the resort’s restaurants and cafes.

6. Liberty Oak gets around 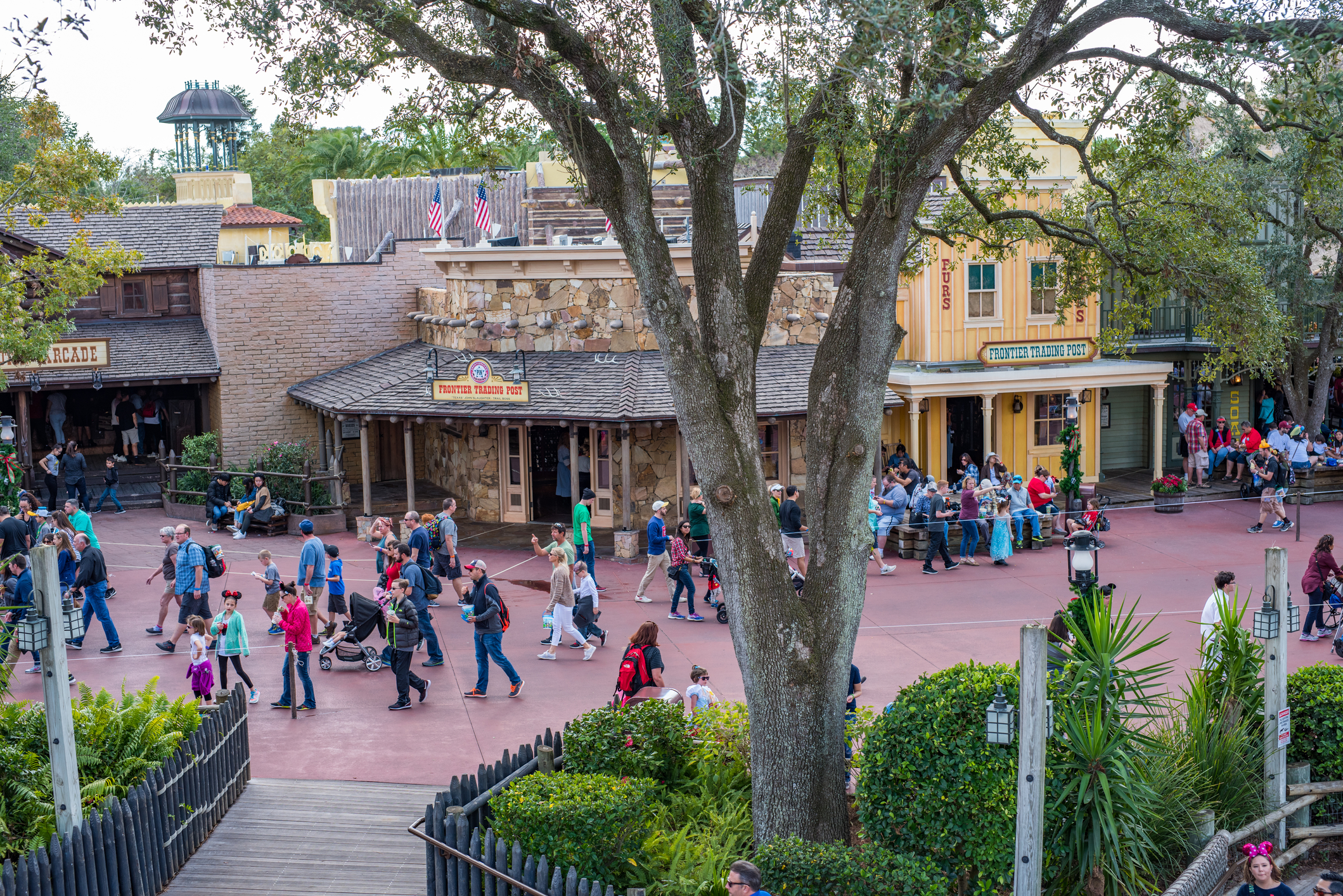 The Liberty Oak, which stands in Liberty Square in the Magic Kingdom, has spawned over 500 young oak trees via its harvested acorns. 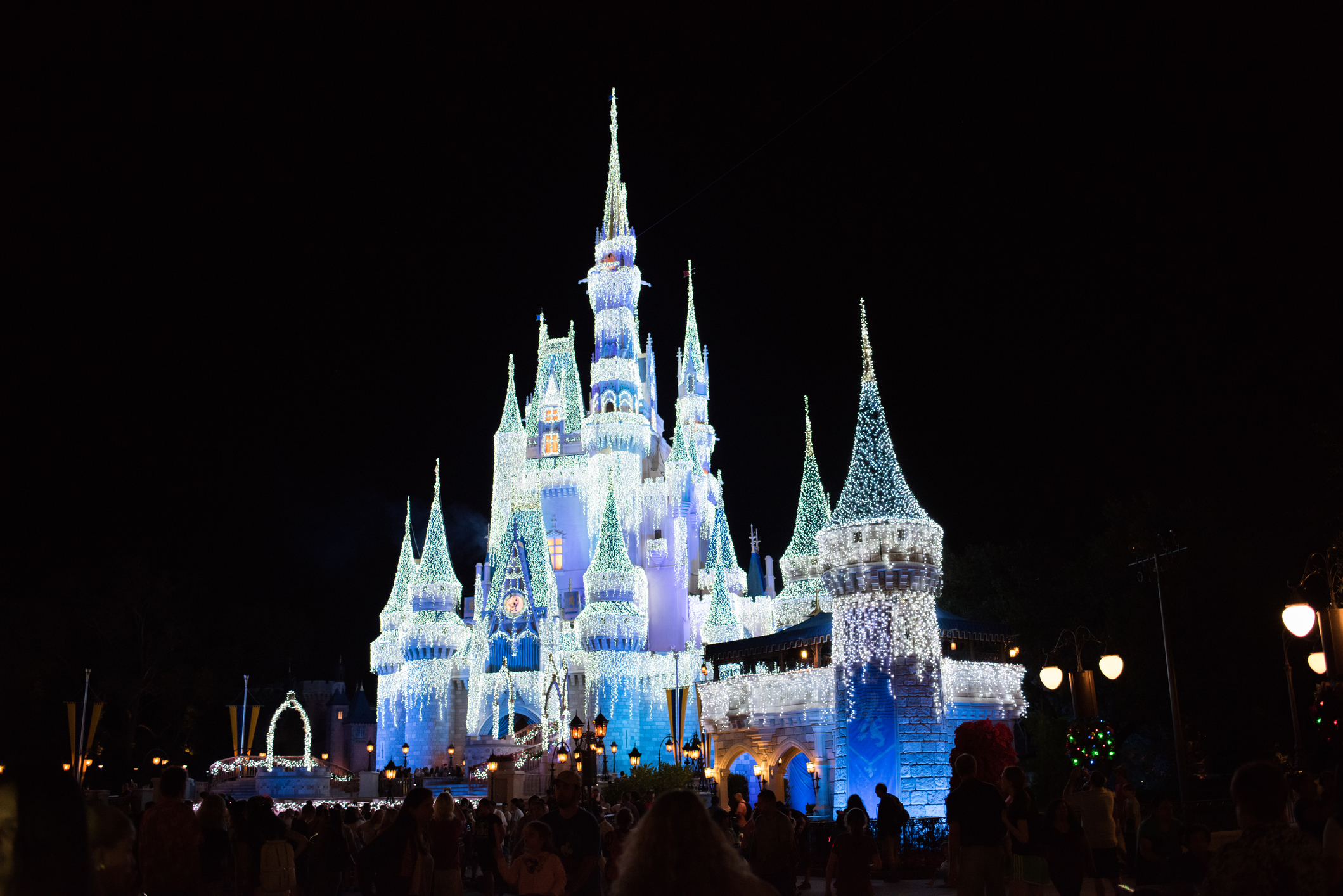 There’s a hotel suite tucked away in Cinderella’s Castle that can sleep up to six and has flat-screen TV disguised as magic mirrors. Unfortunately, you can’t just make a reservation – overnight guests are winners that are chosen at random by the park each day.

8. The price of tickets has increased over 400% (adjusted for inflation) since opening

9. The resort is basically its own functioning city

Walt Disney’s dreams of the “city of tomorrow” never came to fruition, but the entire resort is sort of it its own self-governing city, complete with its own fire departments and emergency services.

Fifteen miles south of Disney World is the Disney Wilderness Preserve, which is a 12,000-acre wetlands mitigation project that Disney company bought it in the 90s. Disney provides funds for restoration and wildlife monitoring in order to offset the lands impacted by the development of Walt Disney World. Fair enough.

(“10 Crazy Things You Never Knew About Walt Disney World” was originally published on January 22, 2013 and was updated to reflect current prices and other data and statistics on September 24, 2019.)

Every Common Chocolate Cake Alteration, Substitution And Mistake (17 Recipes) | Ingredient Swap
6 Scotch Whiskies For Your Burns Night Celebration This January 25
6 incredible road trips you should do in New Zealand
Where are the best small towns across the nation? Vote now
Wine Industry Report Offers Insight Into DTC Sales In 2023