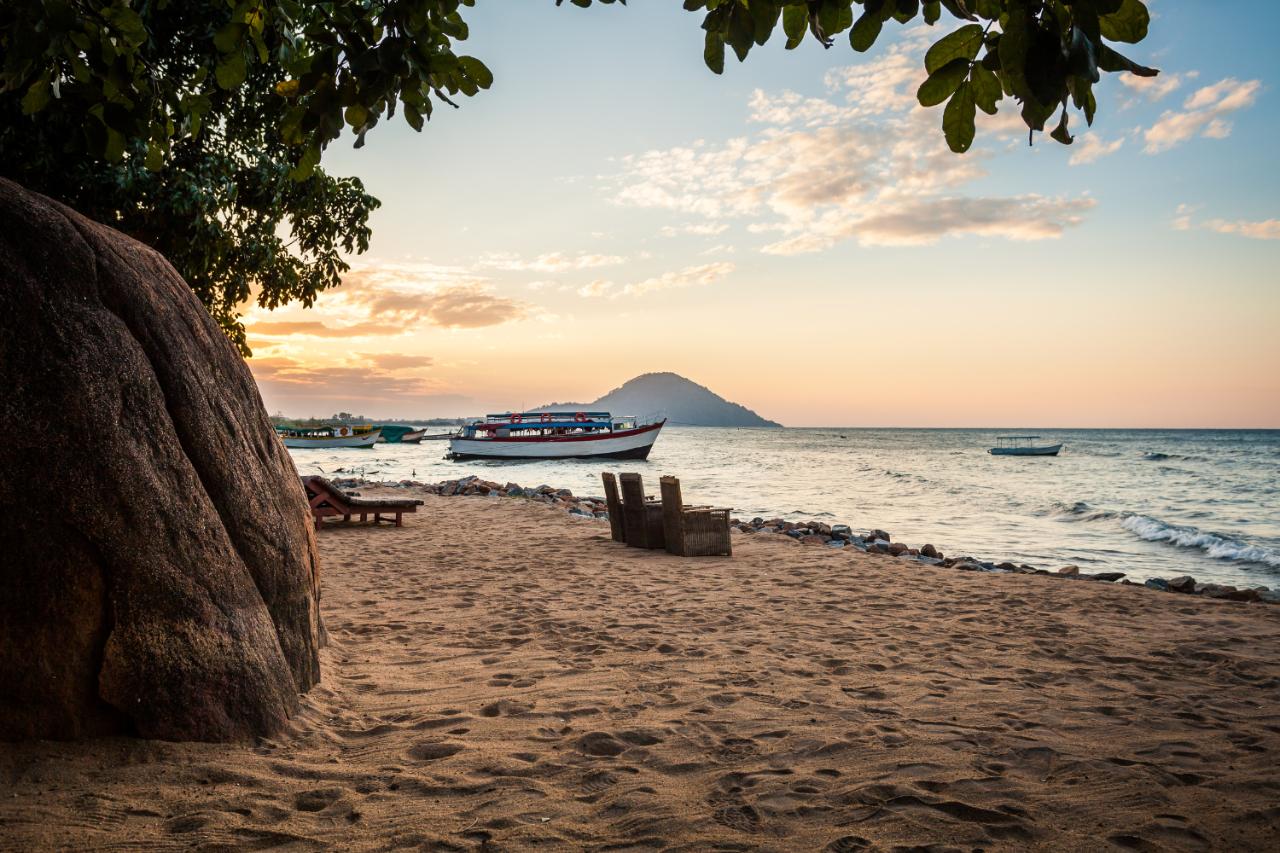 Today is a red-letter date in the African country of Malawi. Independence Day, in fact. As it has been since July 6, 1964. A good enough reason to read through a few fascinating facts about a country which remains a (relatively) niche destination for tourists? Why not?

1. Malawi has a British back-story

Nothing unusual here. Many parts of Africa felt the hot breath of British colonialism, and Malawi was no different. Victorian missionary/explorer David Livingstone was poking about its landscape in the 1850s. A British protectorate was established in 1889. By 1907, it had taken on the formal name “Nyasaland” – a title which endured until 1964, when the protectorate was dissolved and Malawi became an independent country (becoming a republic two years later). Got that? Lovely. OK. History lesson over – for now, anyway.

2. It is defiantly land-locked…

Some African countries enjoy enormous swathes of coastline. Malawi is not one of them. It is hemmed in on all sides by other, bigger neighbours – by Mozambique to the east, south and south-east; by Zambia to the west; by Tanzania to the east and north-east. By quirk of 19th century bureaucracy, the precise route of the border with the latter is a source of ongoing controversy. The Heligoland-Zanzibar Treaty of 1890, drafted between Britain and Germany in the carve-up of Africa, is unhelpfully vague on where, exactly, the frontier runs – and, 127 years later, the two countries are still at odds as to who owns what, and where.

At a glance | The world’s 45 landlocked countries

Mainly, the dispute is about whether the border runs firmly up the middle of Lake Malawi, or ebbs along its edge. Officially, it does the latter, but the discovery of oil reserves under the surface of the lake has thrown several cats into a large box of pigeons. The treaty was concluded before either country existed in its modern state, and the smallprint has never been expanded. That said, the lake is so big that it amounts to about a third of Malawian territory. There are 11,400 square miles of it altogether – some 9,424 of them Malawian.

4. Lake Malawi is a lake of superlatives

Lake Malawi is the main reason to visit Malawi. Partly because of its sheer size. It is 350 miles long from its northern to its southern tip. This measurement make it the ninth largest lake in the world, and the third largest and second deepest in Africa (eclipsed by Lakes Victoria and Tanganyika). It is, according to Unesco, home to more species of fish than any other lake on the planet, including some 700 types of cichlid – the little, colourful, befinned creatures which flicker and flutter in its shallows. A beautiful, evocative place, in other words. Livingstone described it as a “Lake of Stars”, referring to the thousands of fishing boats which drift across its surface at night, the lanterns on their prows visible from shore.

5. You can see the real stars clearly too

Livingstone was not referring to celestial constellations. But the clear skies above Lake Malawi provide excellent conditions for star-gazing. Pumulani Lodge, a luxury beach resort at the south end of the lake (pumulani.com), has its own telescope, set up on a low bank of rock above the water, through which guests can gaze up into the crystal heavens.

6. You can go on safari, but patience is required

As with much of sub-Saharan Africa, Malawi has its game zones. And, as with much of the lower half of the continent, many of them have had their issues with poaching and hunting. Malawi, as a nation ranked among the poorest on the planet, has been particularly affected by rifle-shot destruction of its animal population. But there are green shoots. African Parks (african-parks.org), the conservation and management group which helps to rescue failing game reserves, currently has three Malawian enclaves in its protection – Majete Wildlife Reserve, Nkhotakota Wildlife Reserve and Liwonde National Park. Each of them is worth a few days of your time, even if you have to focus more on elephants at watering holes than the lions and other big cats which, although present, are still relatively low in number. Telegraph Travel ran a piece on this slow recovery process last summer. More on that here.

7. You can always look out for the Little Five

Malawi is a viable location for seeking out the diminutive counterpart to the Big Five. Not the big beasts of the savannah, but the under-sized mammals, insects, birds and creepy-crawlies, with similar names, which haunt the trees, soil and undergrowth. These are the Elephant Shrew, the Buffalo Weaver, the Leopard Tortoise, the Ant Lion and the Rhino Beetle. Sure, not quite as impressive as a leopard dozing in an acacia – but, with the right guide, a sterling part of any trip to Malawi. You can always make roaring noises for effect.

8. There are echoes of Scotland

Deep in the south of the country, the second city, Blantyre, was founded by Scottish settlers in 1876. It was named it in honour of Blantyre in South Lanarkshire – which, in the squaring of a circle, was the birthplace of David Livingstone (in 1813). The comparisons go further than mere nomenclature. While the average daily temperature is certainly – and considerably – higher than in, say, Glasgow, Blantyre can boast some of the elevation which defines the Scottish landscape. It sits in the Shire Highlands, at an altitude of some 3,409ft (1,039m). This gives it an occasional coolness of weather – one of the reasons why those first Europeans chose the site. There is a further throwback to fallen centuries in the city’s Protea Hotel Ryalls, which dates back to 1921 – and proffers a courtyard swimming pool for lazy afternoons.

9. The capital is something of a child

Lilongwe is younger than Blantyre. Pretty much. While there has been a fishing village on the banks of the Lilongwe River for centuries, the modern city was only officially founded as a trading post in 1906 – and only recognised as a town in 1947. It became the Malawian capital even later, in 1975 – when kingpin status was taken away from Zomba, which had stood as the administrative hub in the colonial era. In truth, Lilongwe is not a place which will detain travellers for too long, although the giant tower of the King’s African Rifles War Memorial is a reminder that the two world conflicts claimed their share of Malawian lives.

10. Quite a few tour operators cover it

It is unlikely to be the country you type into a search engine if you are planning a first trip to Africa, but for those who love the continent, Malawi is an intriguing part of the tapestry. And there are professionals on hand to make a visit possible. Including Expert Africa, Steppes Travel, Timbuktu Travel, Robin Pope Safaris, Explore and Cox & Kings. Expert Africa rather sums up the country with the following commentary: “Malawi has few safari areas, and none are very famous. There is relatively little tourism in Malawi. Watching local children play around the lake, you’ll quickly understand why Malawi is promoted as the ‘Warm Heart of Africa’.” But that’s rather the point. If you want an unseen side of Africa, this is your place. There’s a wealth of extra details through the local tourist board too, at malawitourism.com.