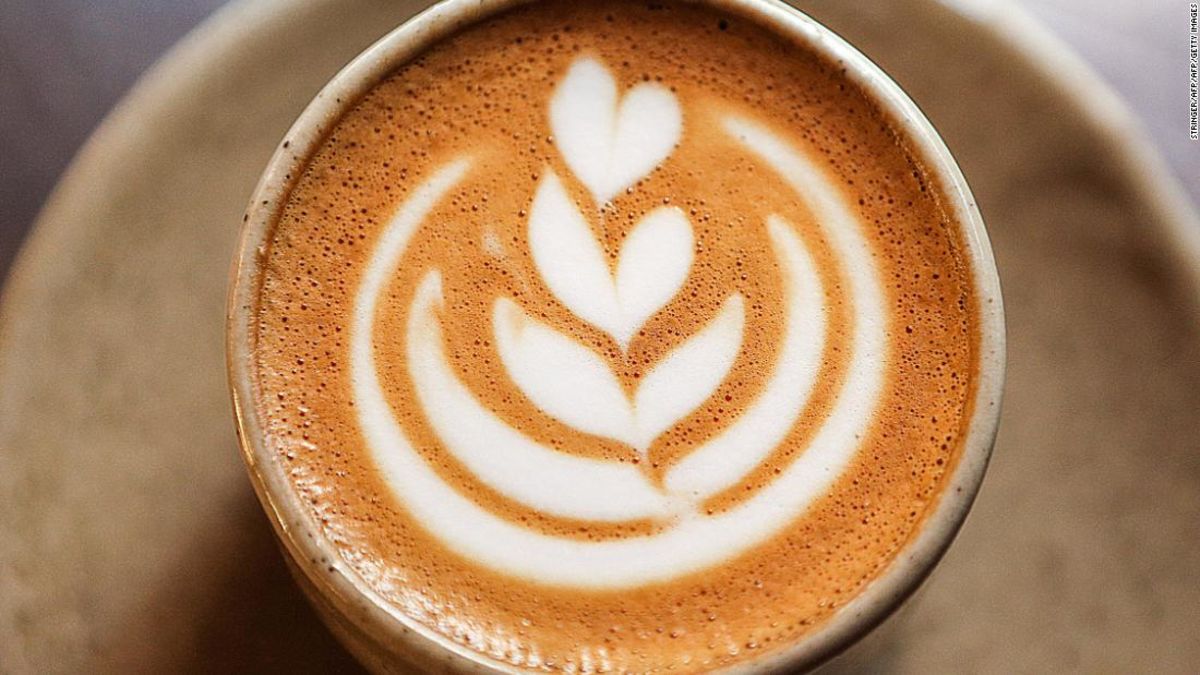 (CNN) — Finally, the day we’ve all been waiting for: National Coffee Day (known to plebs as September 29th).

It’s a day for caffeine addicts, workaholics, and Pumpkin Spice Latte enthusiasts to hit the streets in celebration of the only thing that gets them up in the mornings.

So what’s the real deal with coffee? Here are answers to some of your questions:

Where did the popular drink originate?

Legend has it that coffee’s great potential was discovered by an Ethiopian goat herder who noticed how strung out his goats were after eating the coffee berry. After he alerted local monks, word about the berry’s effects spread quickly, eventually reaching the Arabian Peninsula where it began to become the social touchstone that it is today.
Across the region, the popularity of coffee houses where people would gather to drink and socialize began to spread. These spots were even referred to as the “Schools of the Wise,” according to the National Coffee Association. If only the break room coffee pot would impart that kind of wisdom.

What is the difference between iced coffee and cold brew?

Don’t worry, brewers aren’t trying to fool you. There is actually a difference between the two chilly drinks.

Cold brew, on the other hand, is made by steeping grounds in cold water for hours, usually twelve or more, producing a rich, smooth concentrate that should be diluted with water or milk.

Is coffee good for you?

Coffee is healthy! No, it’s bad for you. Wait! It’s healthy again.

Scientists just can’t seem to agree on whether coffee should be considered healthy, leaving coffee fiends questioning their daily vice.
Researchers at Queen Mary University found earlier this year that drinking coffee, even as many as 25 cups a day, is not likely to increase your chances of stiff arteries.

Before you take a huge sigh of relief, though, you might want to take a tally of your coffee consumption today.

A study published in The American Journal of Clinical Nutrition concluded that drinking six or more cups of coffee a day may result in an increased risk of cardiovascular disease.

Two 2017 studies concluded that moderate (think two to four cups) coffee consumption may lead to a longer life. The antioxidant-rich bean has also been found to reduce diseases such as type 2 diabetes, liver disease, Alzheimer’s, and even some types of cancers.

So, it seems coffee drinkers might be able to stick around a few extra years and wait for scientists to concur on whether the drink is actually good for you.

Can coffee really sober you up?

We’ve all heard this at some point. Getting tired after a few alcoholic drinks but want to power through the night? Get a little caffeine in your system and you’re good to go for a few more hours. Right?

While consuming caffeine might make you feel more awake, it does nothing to make you less drunk. In fact, you may be less likely to realize how drunk you actually are. Concerned parties worry that this feeling may lead inebriated people to drive drunk, drink a dangerous amount of alcohol, or make impaired decisions thinking that they are “sobered up.”

Is drinking coffee bad for the environment?

The conscious consumer may be able to avoid this by using reusable products, but even the process of growing coffee to meet global demand can be harmful to the environment. Coffee beans make up only half of the actual coffee cherries from which the beans are harvested, creating a large amount of waste product just to get the beans themselves.

So what do I get from National Coffee Day?

All that stuff you just read about limiting your coffee consumption will probably fly out the window the second you see how easy it is to get your coffee fix this National Coffee Day.

Many stores are ringing in the special holiday by giving out free or discounted cups of that delicious, eye-opening drink. After all, the only thing better than coffee is free coffee. Here are just a few:

Silk will reimburse you up to $5 for your non-dairy milk drink order this Sunday if you send them a PayPal request for the cost of your drink and provide the drink order in the note.

They are limiting the fun at $5,000 in reimbursements, though, so have your PayPal at the ready.