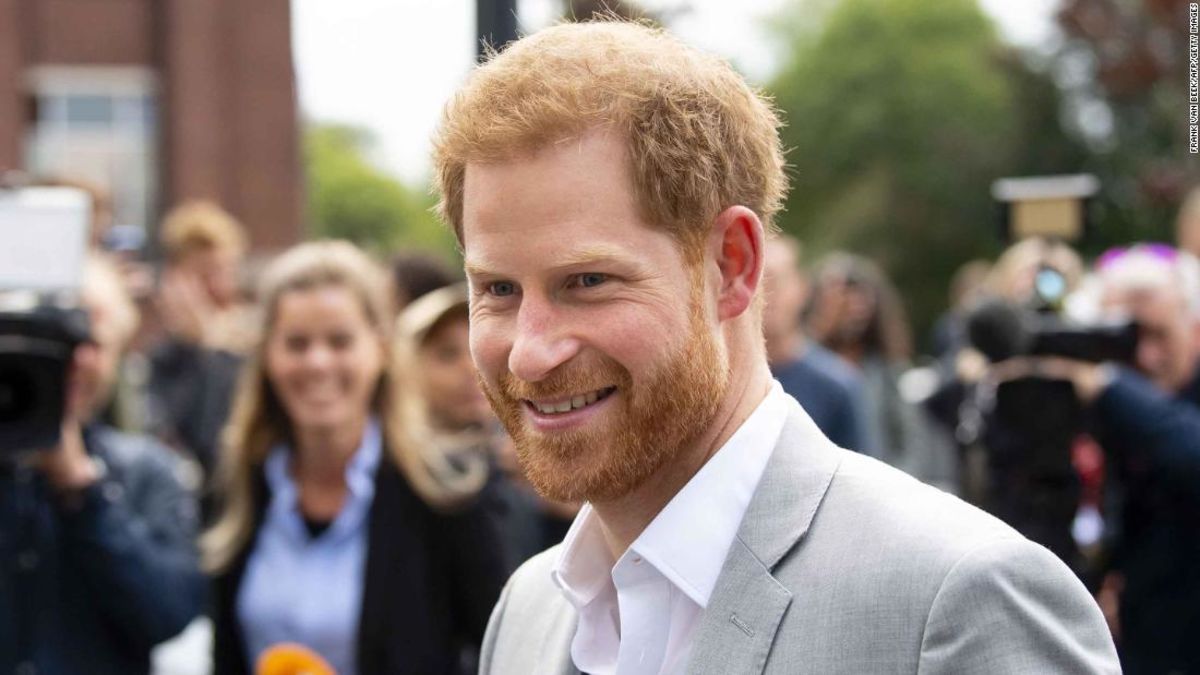 Writing alongside the photograph, Harry explained that he wanted to encourage social media users to post their own images of trees in the local community “to raise awareness of the vital role trees play in the Earth’s ecosystem” and encourage people to “appreciate the beauty of our surroundings.”

The duke is currently on a 10-day official tour of southern Africa. He and his wife, Meghan, traveled together to South Africa before Harry continued on to Angola, Malawi and Botswana.

The duke has also used the trip to raise awareness of climate change and the need for conservation — in an opinion piece published in the UK’s Daily Telegraph, Harry wrote: “While I am not an expert in this field, I have been given the great privilege of a platform which I hope I can use wisely. Conservation fails unless you put people at the heart of the solution and for far too long, that hasn’t been the case.”

“Humans and animals and their habitats fundamentally need to coexist, or within the next 10 years, our problems across the globe will become even more unmanageable,” the Duke warned.

“It is fundamental to our survival and we must overcome greed, apathy and selfishness if we are to make real progress,” he wrote.

If Flying Is Giving You More Anxiety Than Ever, Here’s How To Cope
Brits told to rethink Christmas plans with strikes set to hit flights and train travel
Idli Sambar – Eating Steamed Rice Cakes on a Narrow Lane in Varanasi
Upgrade your next ski trip with a stay at one of the 10 best ski towns in North America
PERU | FROM LIMA TO MACHU PICCHU (A New Vagabrothers Vlog Series)