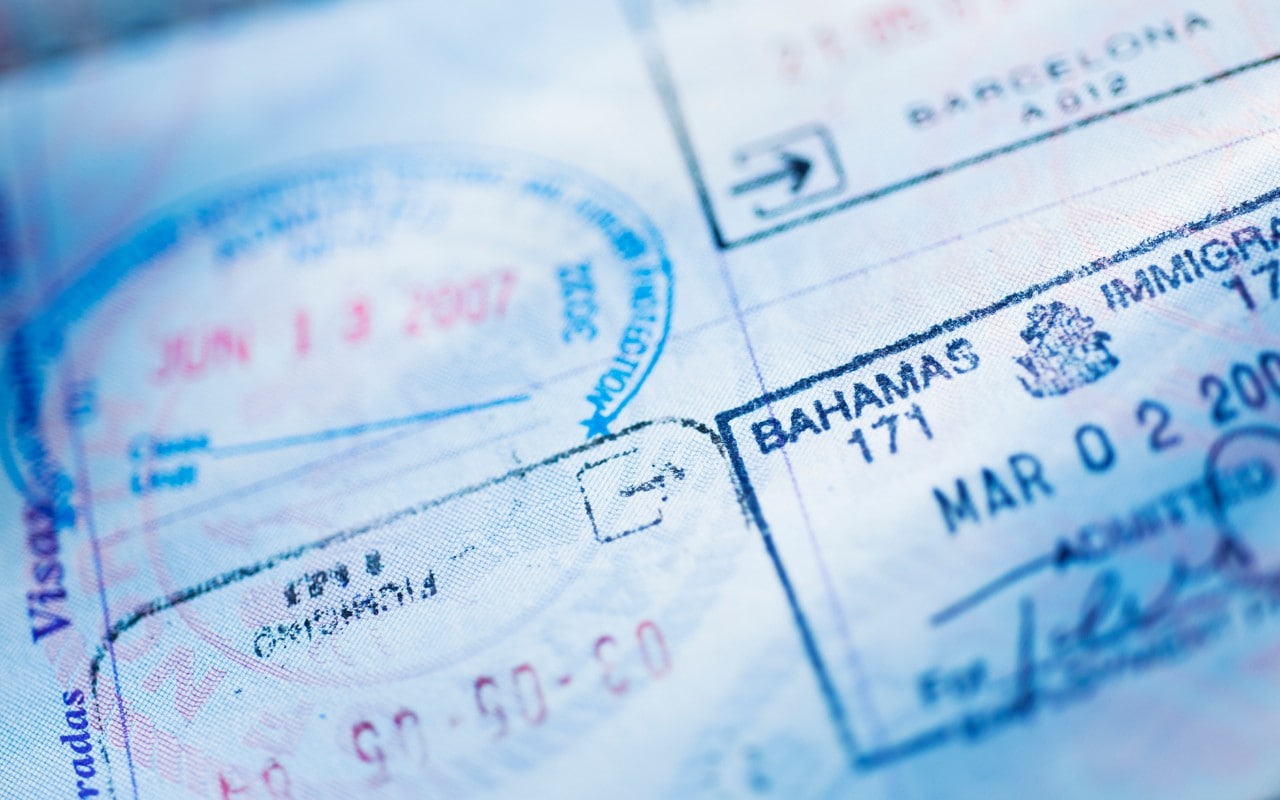 There are many stupid phrases that make up the lexicon of our existence. “It’s darkest just before the dawn” is one of them (it isn’t – because that’s not the way our planet’s relationship with the sun works). “There’s no use crying over spilt milk” is another (there is – because it isn’t good to suppress grief; and even if you take this idiom literally, a dropped latte can definitely cause unhappiness if it’s pricey and from a chic coffee shop).

But the most nonsensical of all is “it’s a small world”. It is tricky to know exactly whence this nugget of non-wisdom originated, but it definitely solidified in 1964, when Disney made a wholesome theme-park ride of it. You know – a slow boat into a “fantasy” realm that “shows” you the whole globe in 12 minutes via 300 animatronic singing children, clad in the stereotypical national costumes of everywhere from Holland (clogs and pigtails) to Japan.

Its message (that we are ultimately all the same, wherever we live) may be positive. But equally, even if you’ve “enjoyed” the “spectacle” in the company of the most wide-eyed five-year-old, it is hard not to stand up at the end and say: “Ah, but it isn’t. Earth is very big indeed. It has a circumference of 25,000 miles (40,200km). It has seven continents and five oceans, if you consider the Southern Ocean separate to the Indian. It is in no way small, so let’s stop pretending it is.”

And though you will be heading off to buy consolatory ice creams amid sobs and angry questions (“Why can’t you – just once – get into the spirit of things?”), you will do so with a warm glow of certainty that you are right.

Why mention this? Because, of late, a debate has raged on the Telegraph Travel desk as to the merit of “collecting countries”. Recently, my colleague Greg Dickinson wrote in criticism of the concept of keeping a running total of nations you have visited – decrying it as uninteresting to anyone but the collector, and as a form of narcissism.

While I concur on the former point (my tally of 87 countries says little about me other than that I’ve been a travel writer for 20-odd years), I disagree on the latter. Being aware of the notches on my passport isn’t narcissistic. It shows I appreciate that we don’t inhabit a small world – and that I’m making a decent attempt to see as much of it as I can.

I would go further and ask: why not keep tabs on the number of countries you have seen? Humanity’s instinct to explore is deep-seated, as is the desire to keep a record of it. It is not as if Columbus, on returning to Spain and being asked what he had found, shrugged and said: “Dunno. Four islands? Six? Not sure. I wasn’t keeping track.” Nor did Scott or Amundsen, in their race to the South Pole, get somewhere near 90 degrees South, shiver in the wind, and scrawl, “Yeah, close enough” in their logs.

This is not to argue that having been to (let’s say) 50 countries, makes you the equivalent of a medieval explorer or polar adventurer, but it does show a healthy urge to admire as much of this planet as possible.

Greg is Generation Y (a millennial, if you will). I am Generation X. The concept of collecting things you can touch (stickers, CDs, passport stamps) was a key part of my adolescence – and country collecting is an extension of this.

By contrast, a generation that prioritises the digital over the tangible may be less comfortable with the idea of Accruing Stuff. Is there a rising school of thought that too much travel is a bad thing? The dropping of the Swedish term flygskam – flight shame – into the global vocabulary says there is. Does that mean we should all cease travelling (by air, at least) – and relishing our experiences – forthwith? I have yet to be convinced.

You can pick a side on this issue via our new Trip Tracker, which lets you create a record of your own lifetime of journeys by virtually “scratching off” countries of holidays past. Will doing so make you a narcissist? Absolutely not. Will it make you more interesting? It can certainly be a conversation starter – but the quality of the chat is up to you. Is it more fun than seeing a horde of robotic kids chanting a chorus under a small-scale windmill? Certainly. On that, at least, we can agree.