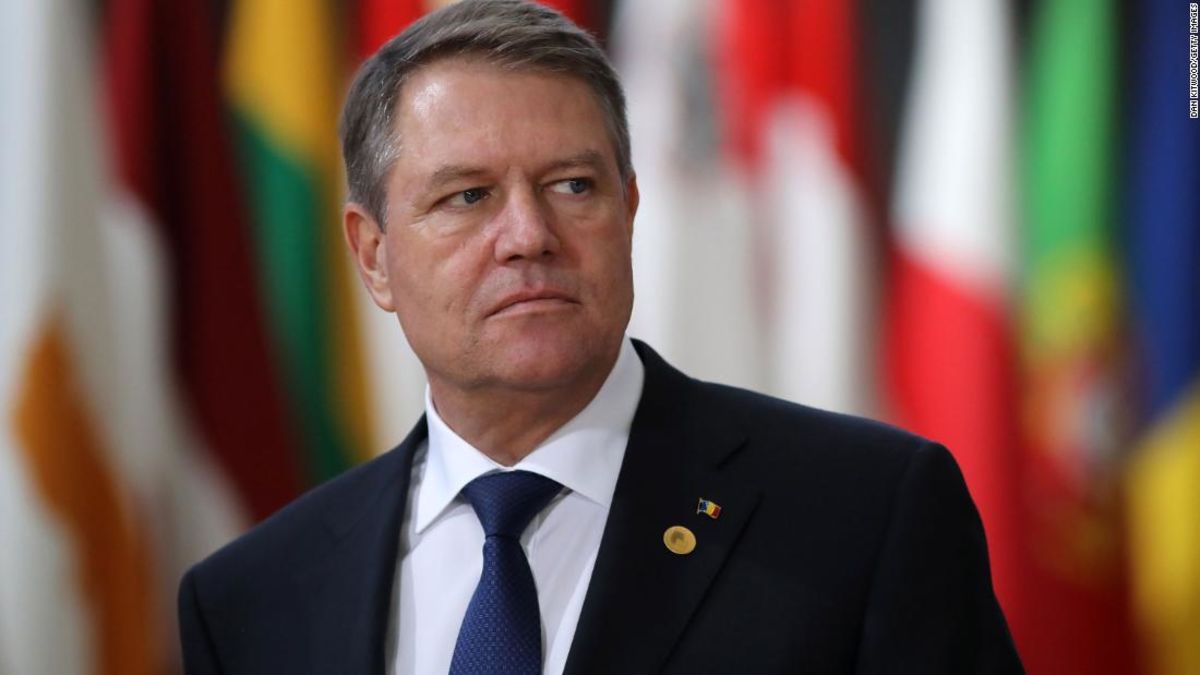 (CNN) — Nearly three-quarters of a century since the end of World War II, Romanian President Klaus Iohannis has backed the creation of the country’s first Holocaust museum.
The National Museum of Jewish History and the Holocaust in Romania will highlight Jewish heritage in the country, Iohannis said in a speech Tuesday.

Up to 380,000 Jews were killed in Romanian-controlled territories during World War II, according to Yad Vashem — The World Holocaust Remembrance Center.

The museum, coordinated by the Elie Wiesel National Institute for the Study of the Holocaust in Romania, aims to recover the memory of the Holocaust, improve education around the mass murder of Jews and combat anti-Semitism, Iohannis added.

“Young generations will never cease to wonder how the Holocaust was possible,” he said. “Many of us have tried to understand what cannot be understood.”

With the creation of the museum, Iohannis said, Romania is defending the history, heritage and culture of Jewish people in Romania, who contributed to the building of the nation.

“Uniting our memories is a common good,” he said. “Therefore, my hope is that this museum will bring us together.”

The museum will be located in an 86,000-square-foot, eight-story building on the central Calea Victoriei avenue, Reuters reports.

Romania had a Jewish population of about 757,000 before World War II, according to Yad Vashem.

In 2003, the Romanian government finally recognized the role previous administrations played in the Holocaust.

The following year, Nobel laureate Elie Wiesel, who was born in Romania and survived the Auschwitz concentration camp, chaired the Wiesel Commission, established to report on Romania’s involvement in the Holocaust.

The commission concluded that 280,000-380,000 Ukrainian and Romanian Jews were killed in areas under Romanian control during the Holocaust.