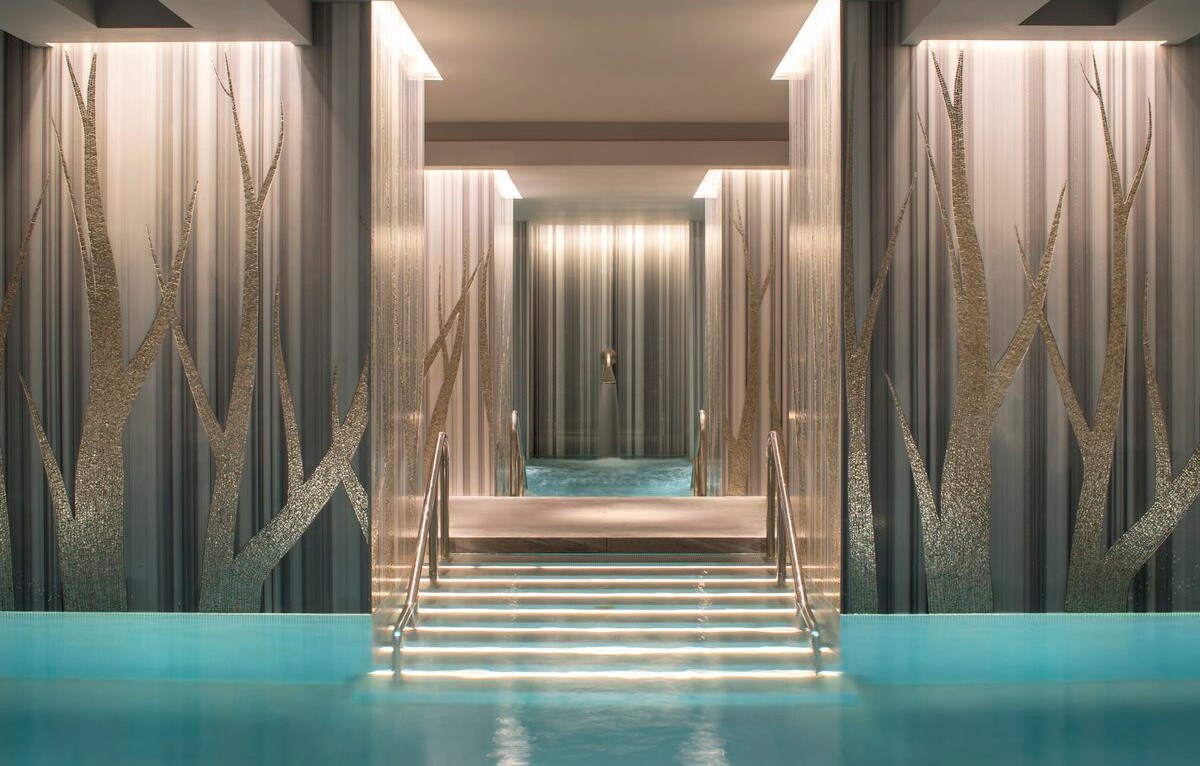 Once, while on holiday with a friend in Dubrovnik, we missed a planned coach to Montenegro, leaving us a long way outside the city centre (and high above sea level) with two hours to kill. Finding a remote luxury hotel nearby, we traipsed in and asked to leave our luggage in storage.

A kindly receptionist agreed, and suggested we use the hotel pool for a bit – to the tune of close to €200 (£179) each. We declined, but A Fine Hour would have come in handy to find alternative options in the area.

Another trip, this time to Menorca, saw my partner and I arrive onto the island at 8am, off the back of an early morning flight. Our compact hotel took our bags, but as our rooms were still occupied we were turfed out.

Access to a nearby hotel spa for an hour or so would have been preferable to the city bench we ended up napping on.

It is this sentiment that A Fine Hour capitalises on, allowing those who might not be able to afford a night in luxury properties the ability to spend an hour or two there for a fraction of the price.