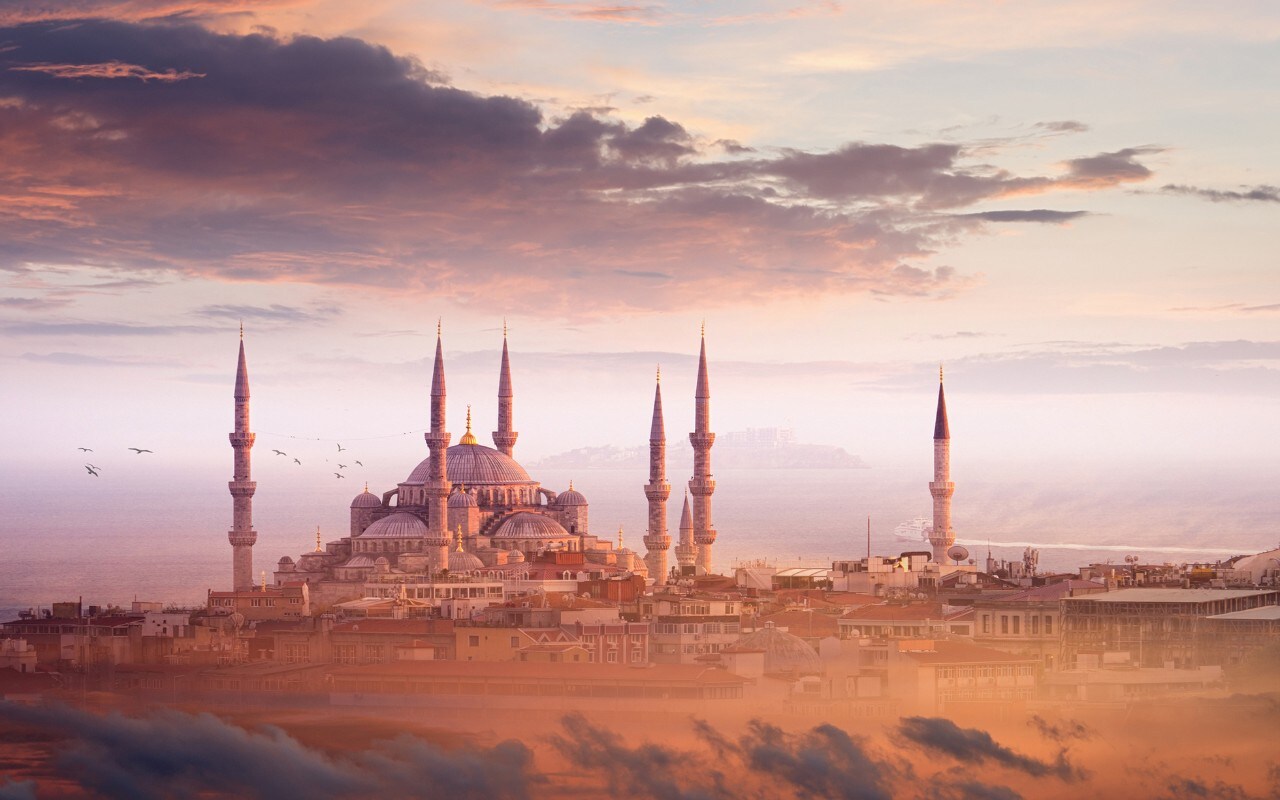 Turkey has launched a cross-border offensive on Kurdish-held areas of northern Syria, prompting the Foreign and Commonwealth Office (FCO) to update its advice for British travellers.

Tens of thousands of people have fled their homes and at least 11 civilians have died in the attacks that the Turkish Defence Ministry has labelled ‘Operation Peace Spring’.

This week a number of countries including Britain, Italy and Iran have criticised the offensive, calling for Turkey to halt its air strikes immediately.

The number of visitors to Turkey fell in 2016 following a string of deadly terrorist attacks and a failed military coup, but the country has seen a resurgence in the last two years.

Why you could skip Musée d’Orsay to visit this artist’s house-museum instead
Cafeteria culture in Indiana: try the ultimate comfort food
Mother Terrorized By Spirits Haunting Nursery | My Horror Story | Travel Channel
An expert guide to ski holidays in Vail
Hoping to beat the tourist crowd on your trip to Japan? That ship has sailed