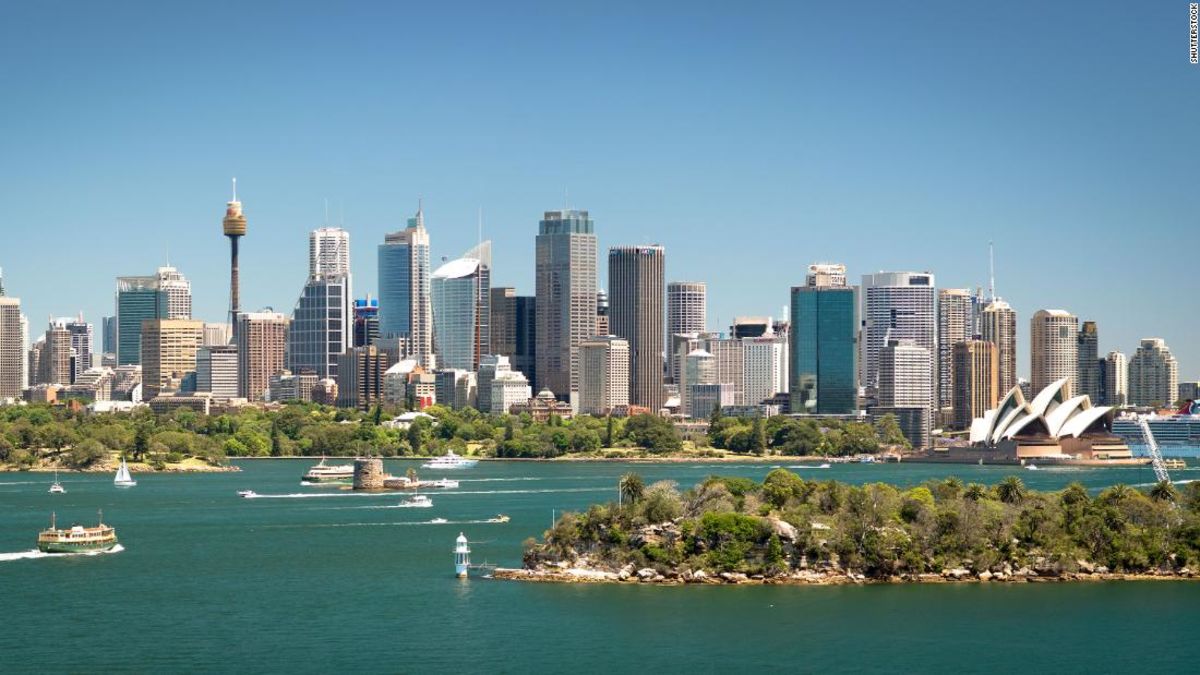 Travel
Share on Facebook
Share on Twitter
Share on Pinterest
Share on LinkedIn
(CNN) — Residents of a Sydney suburb have been warned to be on the lookout for a massive snake, after a “freshly shed” skin from the reptile was found in the town.
The snake is believed to be an adult boa constrictor — one of the world’s largest snake species, with an average length of 10 feet — according to a statement from the New South Wales (NSW) government.

The serpent is believed to be at large in Silverdale, a small town west of Sydney, after its skin was spotted at a property on Thursday.

Residents have been urged to report any sightings to the state’s forestry department. The statement also advised residents to avoid making contact with the animal, but to take a photograph if it is safe to do so.

It said that while boa constrictors are not venomous, they can bite and strangle their prey, adding that they pose “a serious threat to wildlife and can be dangerous to humans.”

Boa constrictors, like the one pictured in this file photo, have an average length of 10 feet.

The NSW government said it has organized a search party to locate and capture the animal.

The snake skin was initially spotted by a construction worker who was renovating a property in Silverdale, who reported the case to authorities.

Keeping a boa constrictor is illegal outside of zoos in New South Wales, according to the forestry department’s website. The snake is native to Central and South America. It has an arrow-shaped head and distinctive patterns of circles and lines on its body, enabling it to evade detection in the wild.

The forestry department said that once the snake was found, it would be sent to a veterinarian to determine where it came from.

“The snake will be examined to determine where it came from, how long it has been in the area, what it has been eating, whether it’s carrying any diseases of concern and whether it has produced offspring,” it added.

11 Next Level Kitchen Tools For Your Shopping List
If Flying Is Giving You More Anxiety Than Ever, Here’s How To Cope
Jamaica vs the Bahamas: which should you choose for your Caribbean getaway?
Englandâs Regal River: An Epic Adventure Cruising the Thames with Le Boat (Part 1)
A reason to travel to Amherst, MA in December: the reopened Emily Dickinson Museum