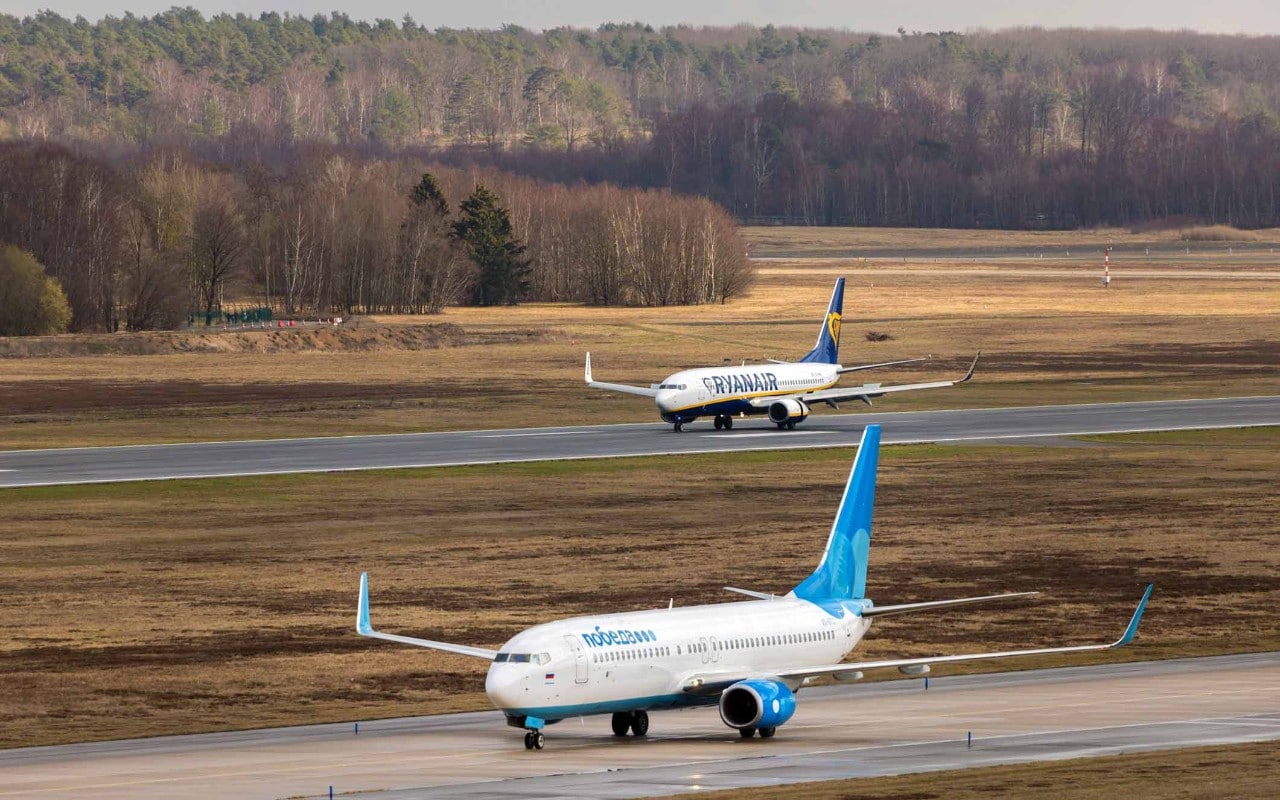 A Russian budget airline is the fastest growing carrier in Europe, new figures have revealed.

Pobeda, based at Moscow’s Vnukovo airport, will increase its capacity by more than a third (34.3 per cent) this winter, putting it streets ahead of any other airline serving the continent.

The second largest growth (23.5 per cent) has been registered by Wizz Air, the low-cost Hungarian airline that connects British airports with a number of destinations, both popular and offbeat, in Eastern Europe.

For comparison, Ryanair is set to grow its number of seats by 4.4 per cent, British Airways by 3.7 per cent, while EasyJet’s capacity will remain flat.

The analysis of winter schedules by Cirium for the…