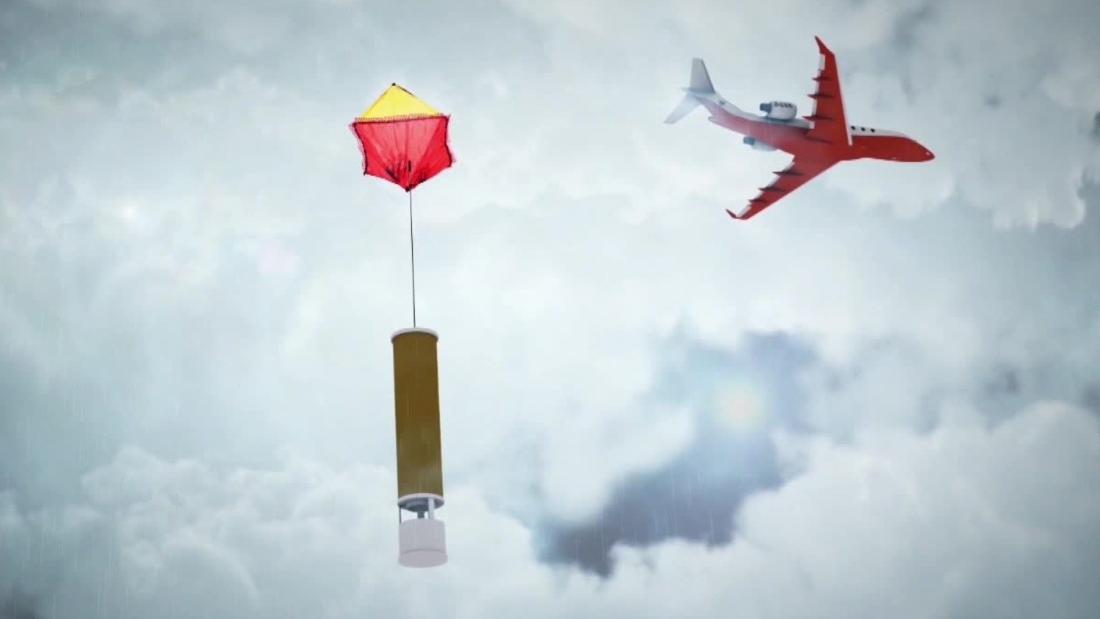 Travel
Share on Facebook
Share on Twitter
Share on Pinterest
Share on LinkedIn
“I was afraid,” she says. “It had a very sharp eyewall and also the intensity was very strong. It was a super typhoon.”
Song is a professional storm watcher who is becoming increasingly worried about the impact of climate crisis on the towering coastal city, home to seven million people.
The super typhoon she was describing was Mangkhut, which churned its way across the South China Sea, killing dozens of people in the Philippines and southern China in September 2018.
Mangkhut also slammed into Hong Kong, with wind gusts of up to 256 kilometers (159 miles per hour). Before the storm hit, the Observatory issued its highest level warning — Typhoon Signal Number 10.
The ferocious storm system wreaked the worst damage the densely populated city had seen in decades. And yet, Hong Kong escaped without any loss of life.
In part, the city got lucky. The storm did not make landfall during high tide, which could have caused much more destructive storm surges.
“Otherwise,” Song says, “the devastation would have been even worse.”
Song and the other scientists at the Observatory are charged with warning this vulnerable coastal city about the threat of extreme weather.
“We have no doubt that climate change is happening right now,” Song says.

The Hong Kong Observatory was first established by the territory’s former British colonial rulers in 1883, after a deadly typhoon slammed into the colony.
Back then, a typhoon gun was used to warn locals about oncoming storms. When it was decided that wasn’t loud enough, three bombs were detonated in quick succession at the Water Police Station in Tsim Sha Tsui, Kowloon. In 1917, the first numbered local warning system was implemented, although the typhoon bomb practice continued until 1937.
Now, the Hong Kong Observatory sends data direct to residents’ cellphones from its traditional base on a hilltop at Tsim Sha Tsui.
The building originally offered sweeping views across Victoria Harbor, allowing scientists to keep a vigilant watch, but today it is surrounded by much taller modern high-rises that block the view of the sea.
Instead, meteorologists rely on a variety of different systems to provide advance warning of potential threats.

From the top of Tai Mo Shan, Hong Kong’s tallest peak, visitors can look down at commercial planes descending on their approach to the city’s international airport.
It is here, at around 970 meters (3,182 feet) above sea level, that the Observatory operates one of its first lines of defense against typhoons.
The Tai Mo Shan Weather Radar is contained in a giant white sphere perched on top of a stone foundation. From the outside it looks like an enormous soccer ball.
The fiberglass sphere contains an 8.5 meter wide (27.5 foot) antennae dish. It is just one of several Hong Kong weather radars, which scan the surrounding skies for precipitation at a range of up to 500 kilometers (310.6 miles).
There are very limited meteorological instruments over the sea, according to Ray Kong, a scientific officer with the Observatory. “Weather radar and also satellite are the only meteorological tools for us to monitor the tropical cyclones or some other weather (approaching) from the south of Hong Kong,” says Kong, who speaks during a tour inside the weather radar’s sphere, the echo of his voice ping-ponging off the fiberglass.

Once a major storm system is detected, the Observatory has developed another technique for gathering firsthand data.
KK Hon, another scientific officer with the Observatory, sends planes over the typhoons to collect valuable information about the strength, direction and pace of the moving weather system.
“We need special methods,” he says. Instead of relying on imagery from satellites, Hon wants data gathered from deep inside the storm.
The mission may sound dangerous, but Hon insists air crews can fly safely over the typhoons — if they go high enough.
From there, they parachute cylindrical tubes full of weather sensors called “dropsondes” directly into the typhoon.
“The dropsonde itself is equipped with a data probe which measures important weather parameters like wind, temperature, pressure and also GPS altitude position. These are then transmitted through radio transmission back to the aircraft.”
This tactic allows scientists to chart a three dimensional image of the typhoon.

In the 1960s and 70s, Hong Kong suffered hundreds of fatalities due to tropical cyclones.
But better building codes, public awareness campaigns and improved weather forecasting have dramatically lowered the number of casualties in recent years.
That said, scientists at the Observatory worry about what the future holds.
“We do expect typhoons will get stronger in the future with climate change,” says Sandy Song, senior scientific officer.
She knows there are powerful skeptics when it comes to the question of climate change, including US President Donald Trump. In response, Song points to weather data the Observatory has been gathering since its founding more than a century ago.
The island city is getting hotter, and the sea levels around it are rising. The Observatory has recorded an average temperate increase of 0.13 degrees Celsius (0.23 degrees Fahrenheit) each decade from 1885 to 2018. During the last 30 years, the rate of warming increased to 0.17 degrees per decade.
Meanwhile, according to data collected since 1954, the average sea level in Victoria Harbor has been rising 31 millimeters each decade.
Climate scientists have long warned that higher sea surface temperatures will help fuel extreme weather, including more powerful typhoons.
Song says humans must change their behavior by reducing carbon emissions to mitigate climate change.
Otherwise, weather radars and parachute drops may not be enough to protect this city from the next typhoon.
This article was originally published by Cnn.com. Read the original article here.
Share on Facebook
Share on Twitter
Share on Pinterest
Share on LinkedIn

Travel companies are ‘greenwashing’ — here are 3 ways to find ones that aren’t
Slow travel: From London to Edinburgh aboard the Caledonian Sleeper
What are the best beaches, restaurants and attractions in Hawaii? Vote now
11 incredible places to celebrate the spring equinox in 2023
Eat Local If You Want, But Not For Climate Reasons