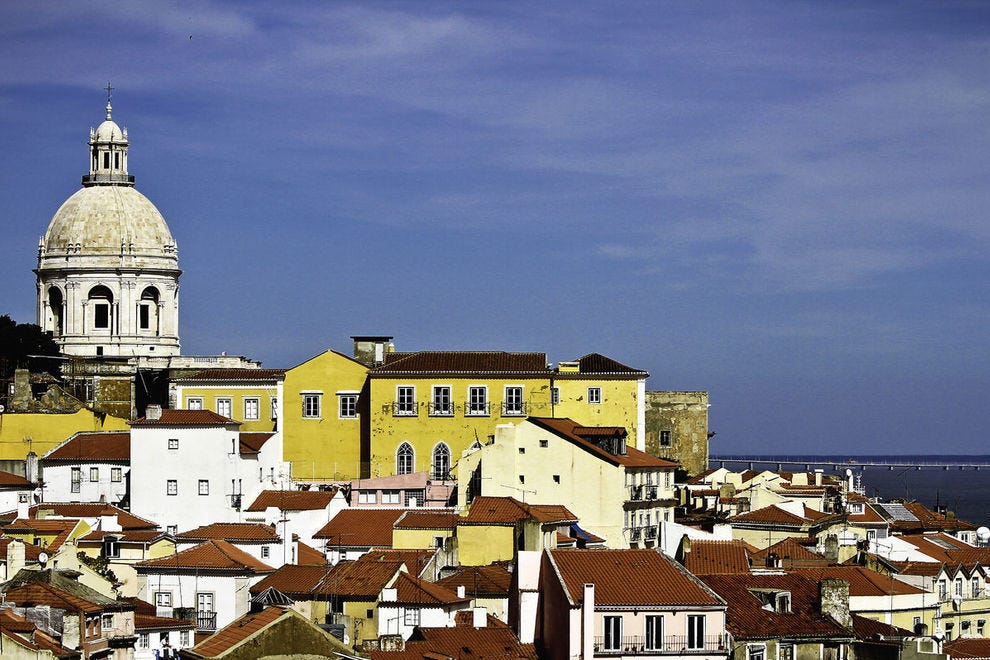 There’s something about Portugal that gets under your skin in a marvelous way. Until recent years, what the world knew most about this small country bordering Spain and the Atlantic Ocean was its soccer hero, Cristiano Rinaldo, one of the best players of all time. While he might still be the face of the country, the world is catching on to its other secrets and can’t get enough.

About the size of Maine, Portugal has excellent food and wine, captivating culture, intriguing art and architecture, fascinating history, welcoming people and affordability. Combined, these are the reasons why it’s the perfect recipe for not just one visit, but many returns. 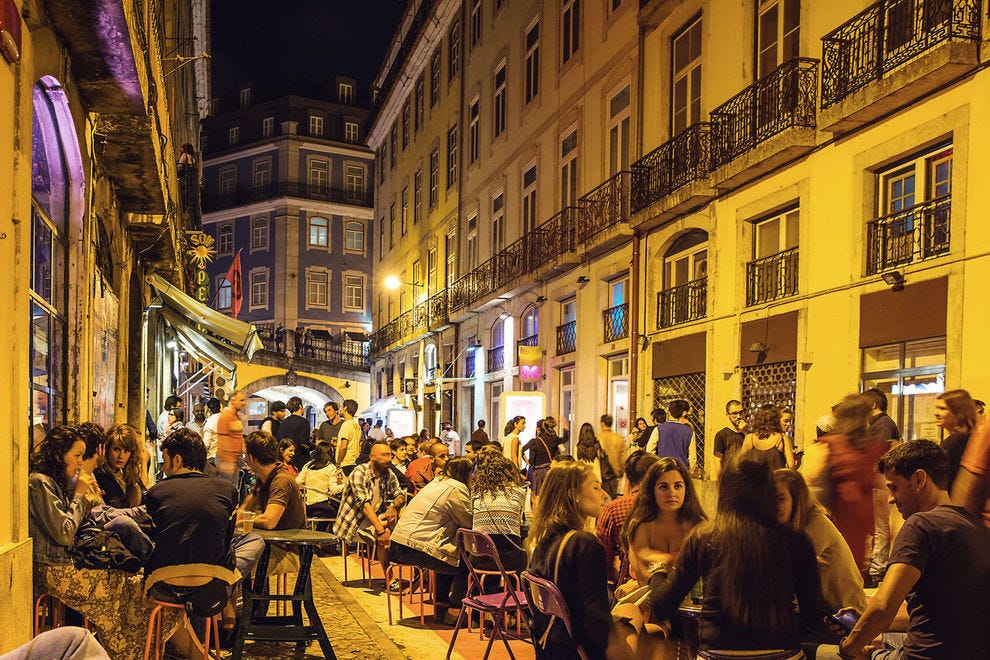 The narrow streets of Lisbon come alive at night with food, music and fun — Photo courtesy of Turismo de Lisboa

Known as the city of seven Hills, the capital of Portugal is a picturesque place bathed in sunlight. Fado music echos down cobblestone streets where bars serve Ginjinha shots – a sweet cherry liqueur – and the nightlife is exciting.

Lisbon also boasts beaches, a thriving art scene and world-class restaurants. It’s safe and it has soul. By many accounts, it’s stealing Barcelona’s unofficial designation as Europe’s most alluring capital. 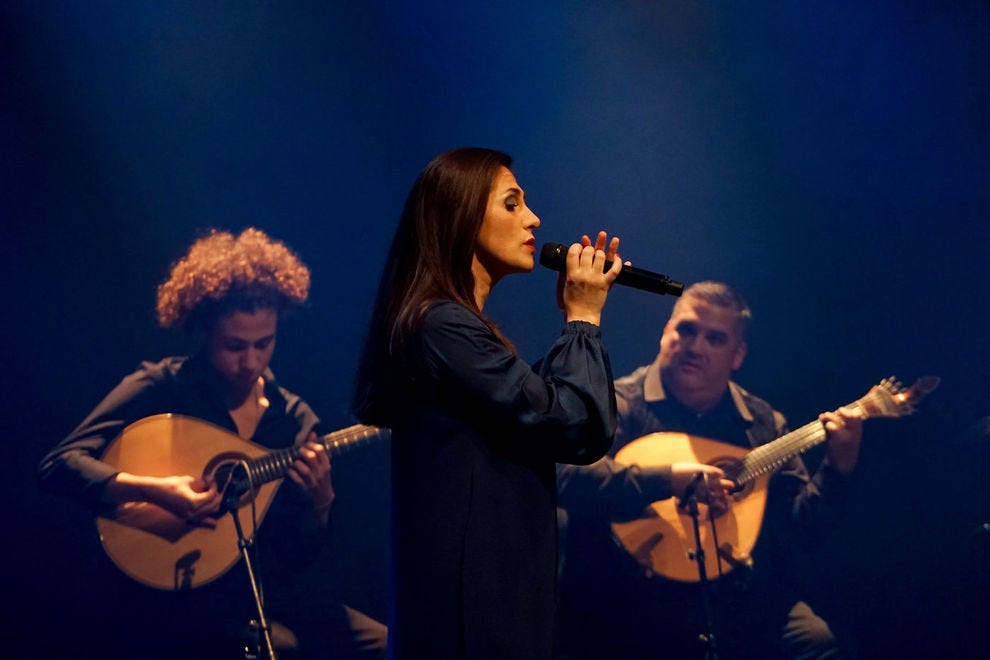 Fado is the traditional music of Portugal. It’s moving, even haunting, and experiencing it live in a Fado bar is an essential experience. A kind of reverence falls over the room when the soloist belts out heartfelt lyrics accompanied by guitarists, including a pear-shaped, 12-string Portuguese guitar. It’s simple and beautiful. 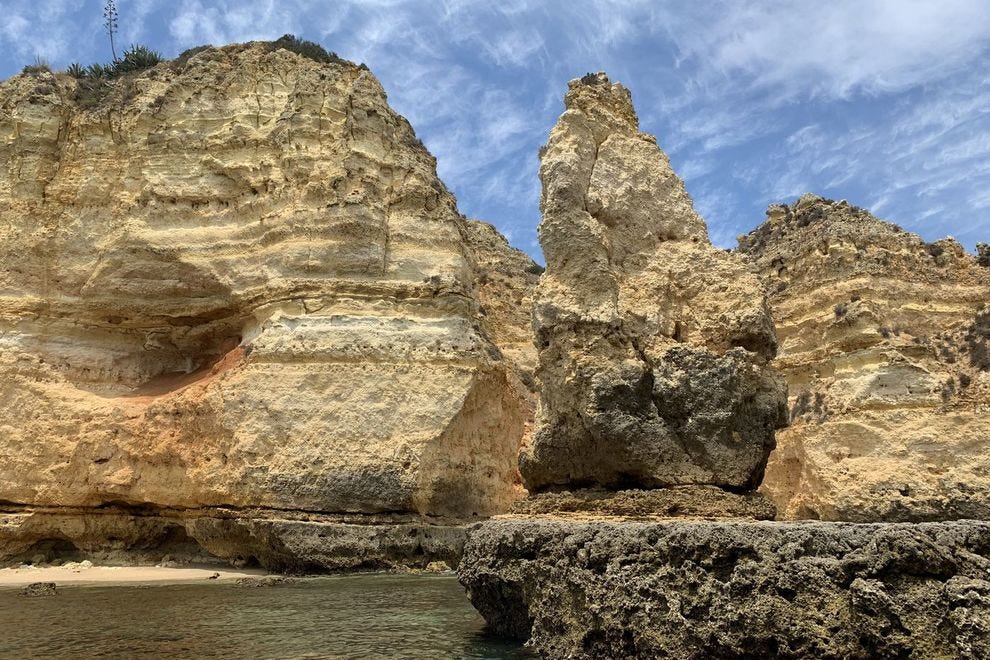 A significant part of Portugal’s real estate is waterfront. The Atlantic coastline is full of alluring, accessible beaches with unique personalities, whether for sunning or surfing. The most stunning are found in the Algarve. Shaped by the wind and surf for centuries, there are dramatic honeycombed cliffs, caves and grottoes. It’s a photographer’s dream. 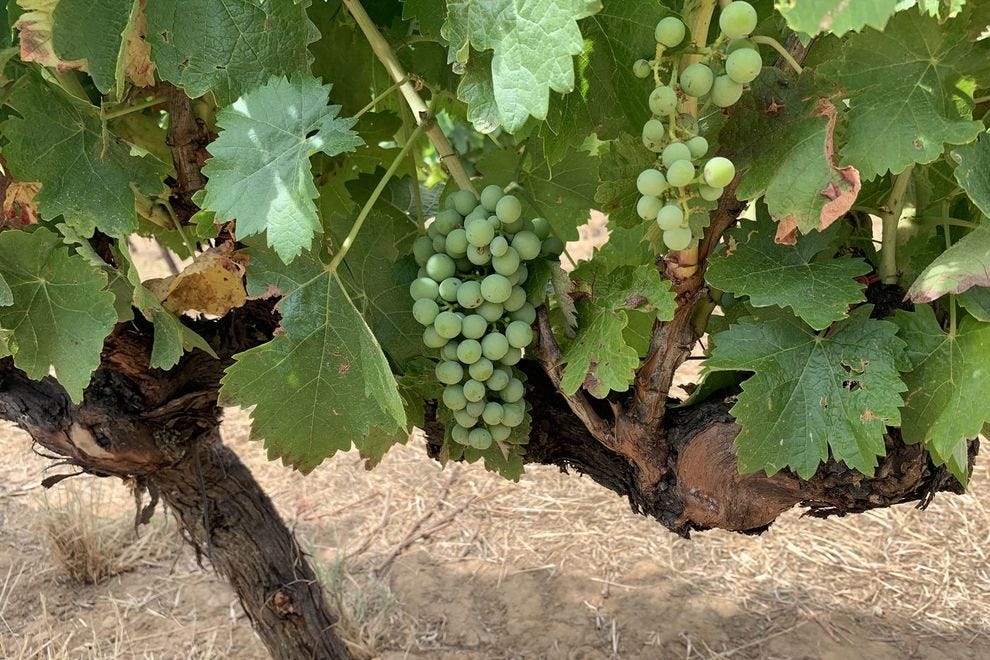 The northern city of Porto is the birthplace of port, the world-famous sweet wine traditionally served after dinner. And the Douro Valley is one of the most picturesque wine regions in the world, with terraced hills resembling an amphitheater along the eponymous river.

In the Alentejo region, more vines are planted than in Napa Valley. Here, wine is still aged in clay pots (amphoras) and vino tourism is blossoming. With 11 wine regions and more than 250 grape varieties to discover, the quality is outstanding, especially considering the generally low costs. 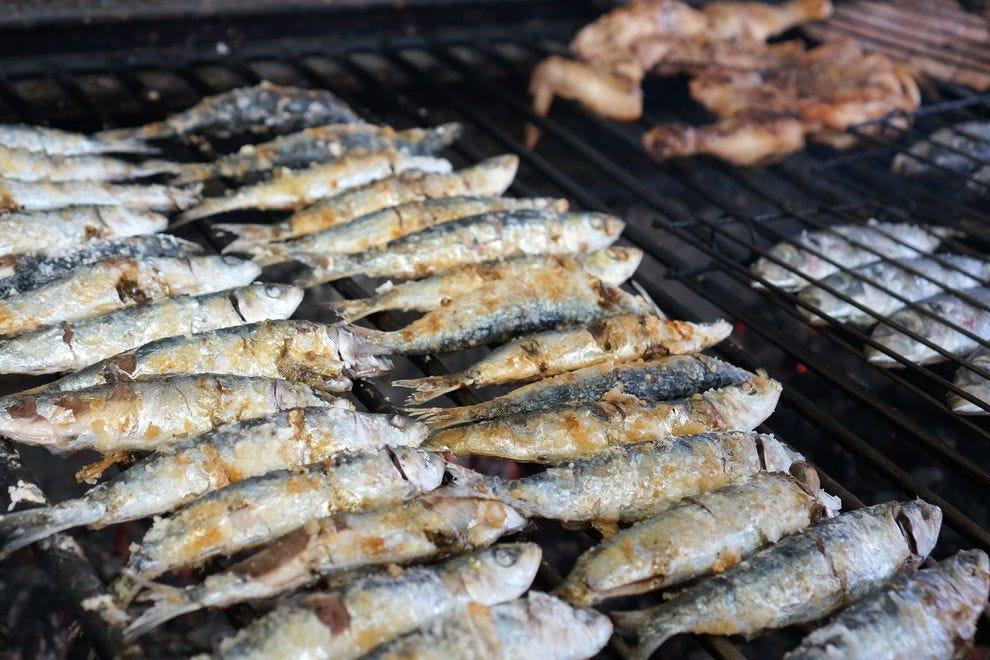 Portugal is a foodie’s paradise and, until recently, it has been a well-kept secret. The Portuguese are among the top consumers of seafood in Europe and cod is king.

Their black pork is legendary and, when cured, it melts in your mouth. Pastel de nata, a custard tart, is considered a national treasure. Regional cuisine rules, but the culinary map is being lit up by an increasing number of creative and innovative chefs. 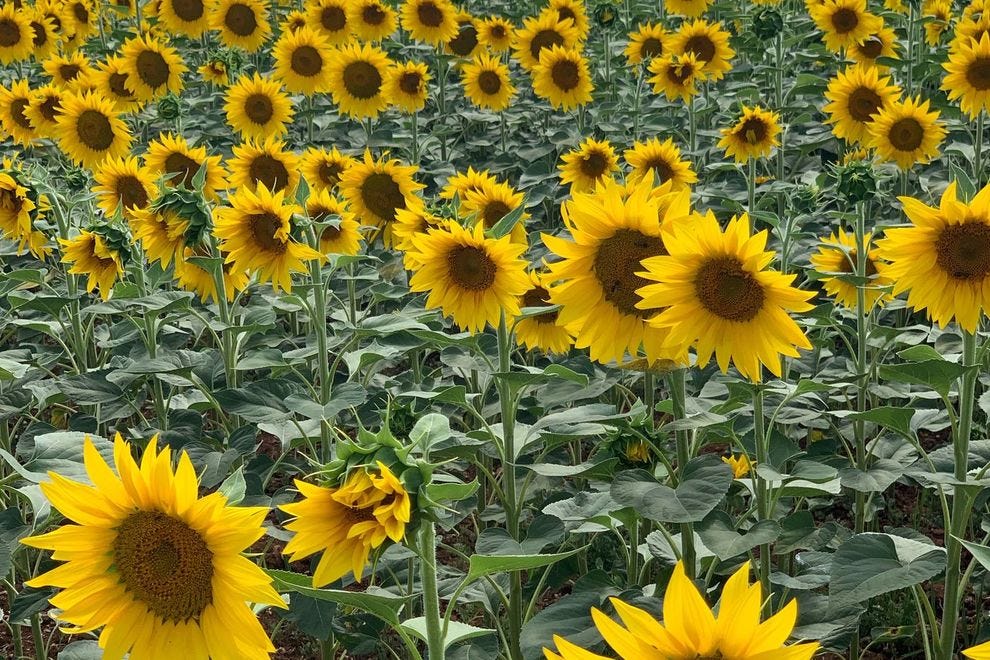 Some of Portugal’s best discoveries are found in the countryside. The roads are well-maintained and driving is quite easy, especially with navigation.

Meander through forests of cork trees, vineyards and sunflower fields. Stop at hilltop cities such as Monsaraz, historic towns like Evora and Coimbra, or the lighthouses in Sagres, thought to be the end of the earth by Portuguese explorers. 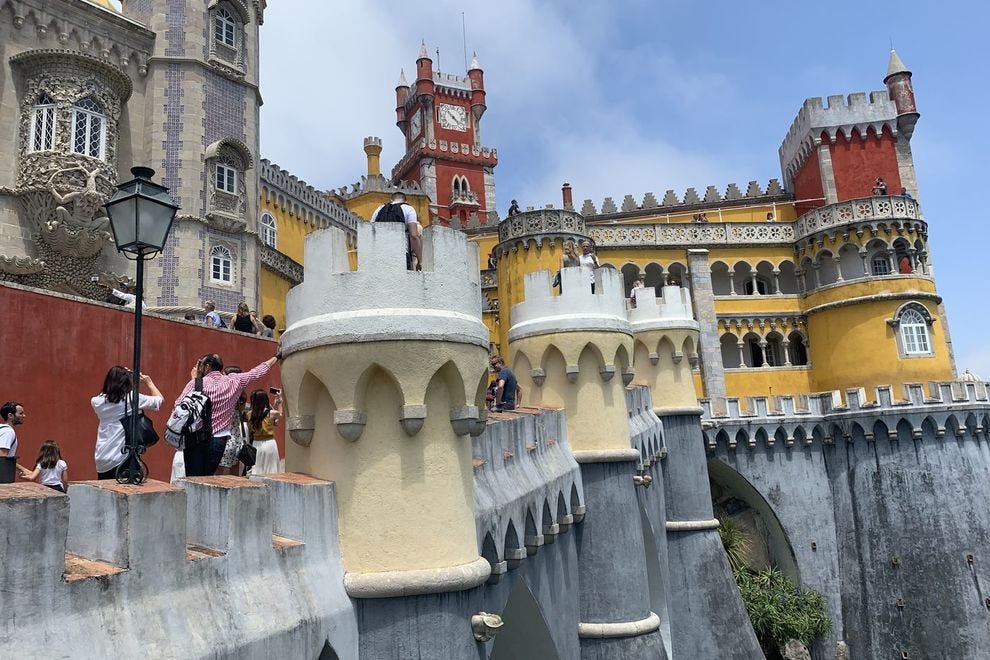 Most noted for its striking facades made from glazed blue and white tiles (azulejos), Portugal’s architecture can be dramatic and wide-ranging: Moorish, Romanesque, Gothic, Baroque and Manueline, to name a few.

You’ll find everything from ornate wood carvings in churches and castles to impressive ironwork on Porto’s Maria Pia Bridge, built by Gustave Eiffel – yes, as in the Eiffel Tower. 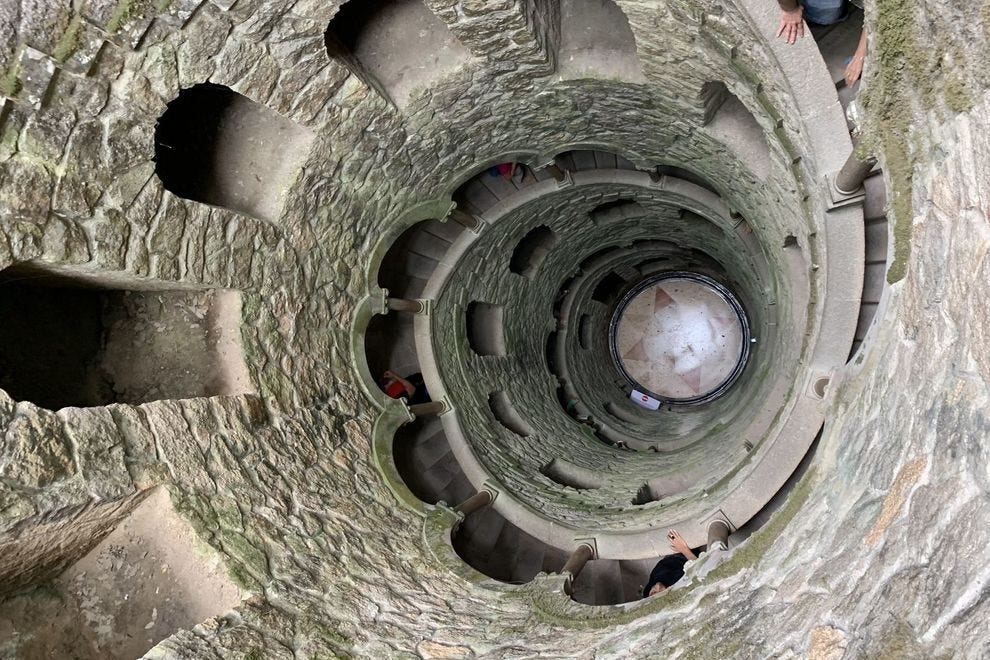 One of the oldest countries in Europe, Portugal is a treasure trove for history buffs. Home to navigators and explorers who changed the world map, inhabited by Celts, Phoenicians, Greeks, Romans, Muslims, Knights Templar and more, they all left their mark. 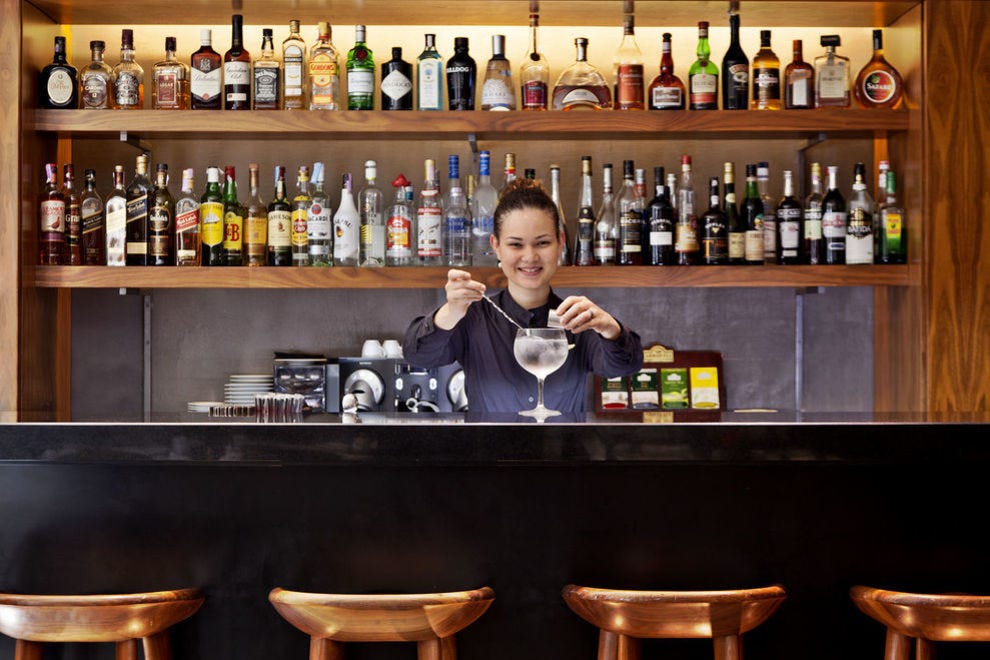 English is widely spoken, making it easy to navigate in and around Portugal — Photo courtesy of Altis Hotels

The Portuguese people are some of the most gracious you’ll find. Instead of being inconvenienced by increased numbers of tourists, most go out of their way offering directions, information and advice. It also helps that English is widely spoken. They’re proud of their culture and country, and they want visitors to leave with a bit of it. 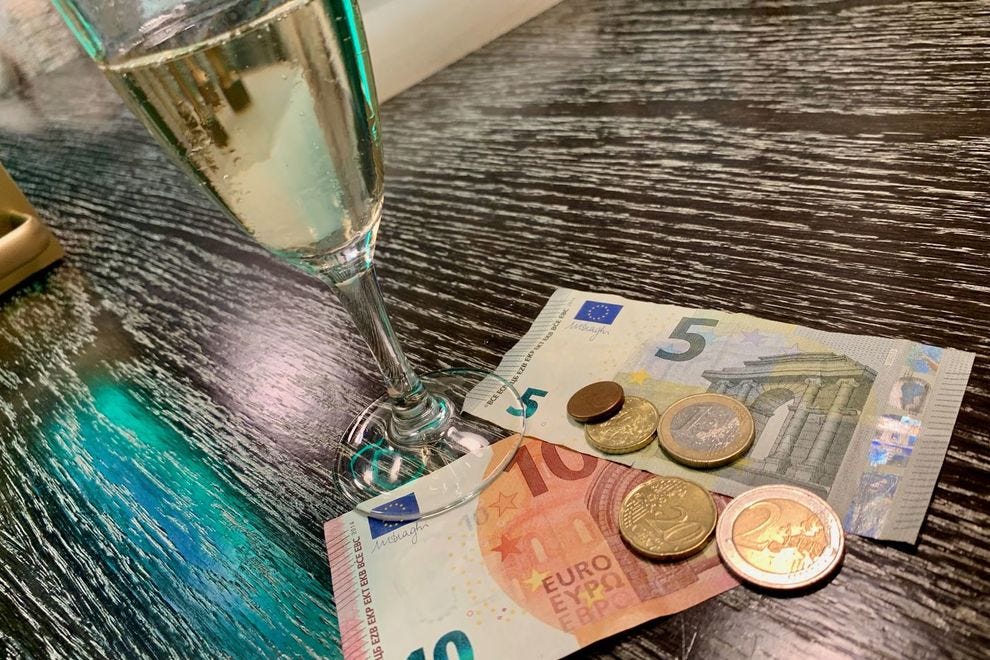 Portugal’s currency is the euro and it goes far; the country is affordable in comparison to its European neighbors — Photo courtesy of Gina Birch

While more people worldwide are catching on to the ease of travel and diverse offerings in Portugal, visiting here is still affordable. Direct flights from major U.S. cities have multiplied dramatically with prices often coming in under $600. Clean, comfortable and charming accommodations are easy to find, and you can feast on a regional meal, including beer or wine for under $20.

Ugly Tourists in Paris – How Tourists Annoy the Locals in Paris
Ilegal Launches A Rare Aged Mezcal
Getting around Vancouver: How to see the city’s best sights, with or without a car
Holiday Fun at the Balboa Bay Resort in Newport Beach
Downward Dog with dogs: Do yoga with animals at these 10 hotels and retreats