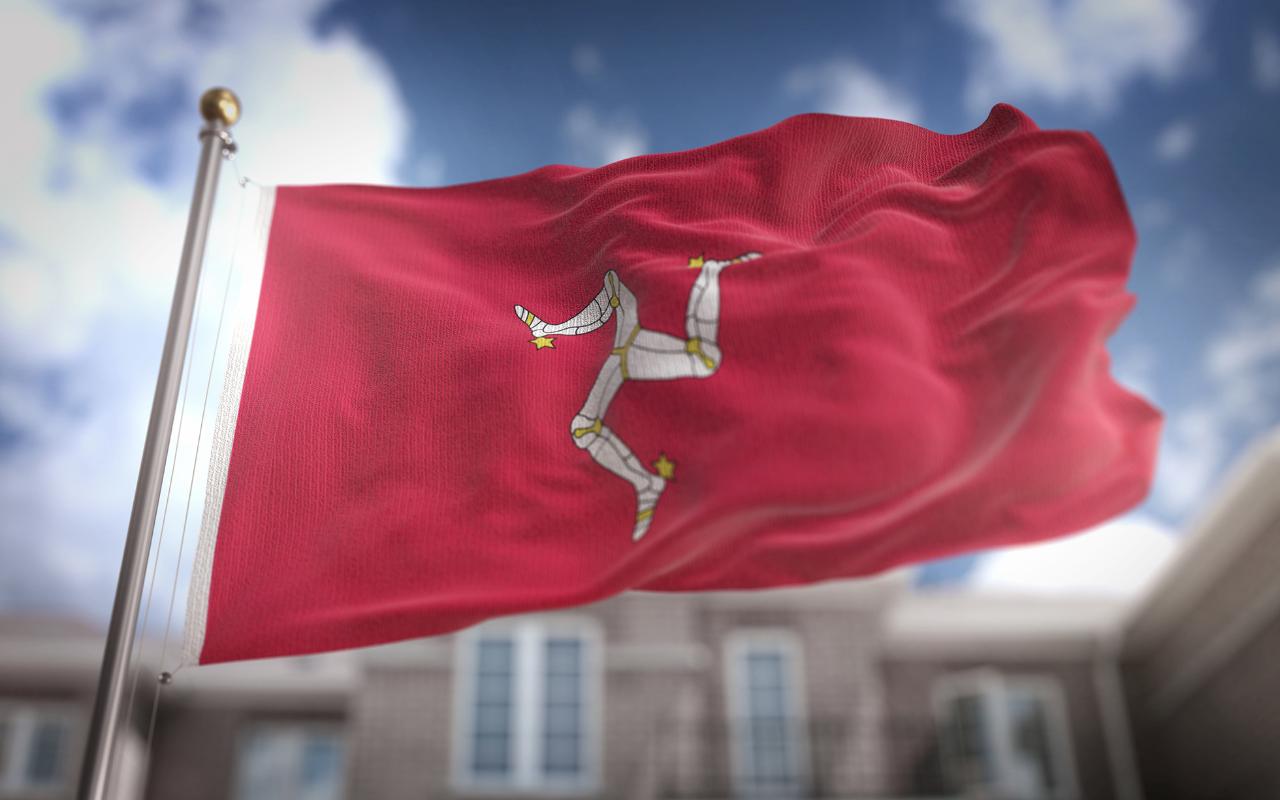 There was welcome news for the Isle of Man tourist board earlier this year, when figures revealed an increase in annual arrivals: from 305,800 in 2017 to 308,263 in 2018. But this figure remains way down on the 20th century heyday of the self-governing British Crown dependency.

Furthermore, the Isle of Wight welcomes a remarkable 2.5 million annual visitors – more than Malta – while Skye, which for many is far harder to reach, has become overwhelmed in recent years that local police have even urged tourists to stay away. So are we missing out on something? What does the Isle of Man have to offer?

The Naples of the North

Back in the late Forties, each summer saw half a million people catch a ferry to the island, bucket and spade in hand. “Manxland for Mirth and Merriment,” said the posters. Sir John Betjeman was one of its biggest fans, even describing its capital Douglas – somewhat generously – as the “Naples of the North”. “A miniature of all the Western world,” he enthused. “Such wildness and such sophistication, such oldness and such newness.”

Its popularity, particularly among working class families from the Lancashire cotton towns, was remarkable, and began in the 19th century, with the introduction of steam ships from Liverpool to Douglas.

A Spectator article from 1880 described the type of tourist found on the island (in a very condescending manner, and for the benefit of curious Londoners): “They make but a short stay, they ramble over the island, and their loud provincial tones are heard in boisterous merriment. In themselves these people are a study.

“You see the best of the working class of the North away from their factories and workshops, and though your taste may be oftentimes offended at rude jokes and noisy merriment, they are essentially an independent and hard-working class, even in their amusements.

“But the Isle of Man may fairly claim a visit from persons of higher culture than these. Regarded simply as a health resort, there can be no question that it is the most thorough sea residence in the kingdom.

“On every side is the sea, and from whatever quarter of the compass the wind chooses to blow it comes from the sea, and there is scarcely a spot in the thirty-three miles from the Point of Ayre to the bold cliffs of the Calf of Man, unless it be some narrow inland glen, from which the ocean in its various moods cannot be seen.”

The peak came in 1913, when 663,000 made the trip across the Irish Sea, but even in 1964, when the decline, hastened by the advent of cheap package holidays to the Med, was well underway, 21 per cent of the island’s residents were employed by the tourism industry.

The boom saw the construction of the Isle of Man Railway in the 1870s and the rapid expansion of the harbour at Douglas. In 1907 the Isle of Man TT Race was founded, providing holidaymakers with another reason to go.

Today, however, just a few hundred islanders make a living from tourism, while the sector accounts for just 0.3 per cent of Gross National Income – and that’s despite the 45,000 motor enthusiasts who still come each year for the TT.

The most bucolic place in the British Isles

The Isle of Man has tried to find new ways to attract visitors, but one of its charms is its time-warped feel – as if the clocks froze during that Forties heyday. That’s according to Stephen McClarence, who visited in 2017 for Telegraph Travel and enjoyed a ride on the narrow-gauge Isle of Man Steam Railway (said to have inspired Thomas the Tank Engine) and a horse-tram service along the prom.

Top 10 | The biggest of the British Isles

“The atmosphere of much of the whole island is Sixties-going-on-Fifties,” he said. “We pass shepherds whistling to their dogs, men in flat caps playing bowls, gulls wheeling around a ploughing tractor.

“Lambs frolic, calves canter to keep up with the train (not hard), a swan takes off from a field, and there are glimpses of sun-sparkling sea beyond the woodlands. It all looks idyllic, like a real-life Ladybird book, perhaps called What to Look for on a Train Journey.

“The following morning, on the horse-drawn tram along Douglas promenade, we pass hotels called the Grosvenor, the Empress, the Marlborough, the Savoy, the Edelweiss – memories of the great seaside days. Inside, late risers are tackling their Manx kipper breakfasts.”

So how else has the Isle of Man reinvented itself? As a stargazing destination, for starters. Low levels of light pollution have helped it become one. It has 26 officially recognised Dark Sky Discovery Sites, the largest cluster in the British Isles. The Milky Way and, occasionally, the Northern Lights, can be seen with the naked eye.

A treat for nature lovers

Back in 2016 the Isle of Man became a designated Biosphere Reserve in recognition of its marine and coastal ecosystems. Of the planet’s 686 reserves, only 11 are found in the British Isles. Others around the world include the Danube Delta, the Sierra Nevada, and Yellowstone National Park.

Soak it all up on the Calf of Man. Situated half a mile off the main island’s south-west coast, across turbulent waters, this 600-acre outcrop operates primarily as a bird observatory but also has a huge population of rabbits, which have turned it into some remote version of Watership Down.

Or else head to the Ayres. Stretching between Cronk-y-Bing to the Point of Ayre, the island’s northern tip, it consists of 8km of sandy coastline and is a good place to spot oystercatchers, seals and basking sharks.

The only place where you can see all of the UK

There is an irony to the fact that Isle of Man is not part of the UK, yet it is the only location in the British Isles from which you can see all the UK’s constituent parts – on clear days, England, Wales, Scotland and Northern Ireland are visible from the 2,037ft Snaefell, reached via the Snaefell Mountain Railway.

And a few curious facts

The island has a breed of tailless cat, the world’s oldest continuous parliament (the Tynwald, reputedly established in 979 AD), an eye-catching three-legged flag, and is the birthplace of the Bee Gees (as well as the greatest sprinter in cycling history, Mark Cavendish). Residents also refuse to say the word “rat” out of superstition (they prefer to call them “longtails”).

How to get there

Take the ferry, just like Betjeman did, from Liverpool (or from Belfast, Heysham, Birkenhead or Dublin) to Douglas. The journey takes two to three hours. See www.steam-packet.com.

LADIES OF FINLAND – WE NEED WIVES!
Finally The Electric Motor Is In – Electric Camper Build Ep 6
The best après ski in Vail
Delta pilots would get more than 30% in pay raises under new contract deal
Carnival’s Princess Cruises will return to Japan in March 2023 after nearly three-year hiatus