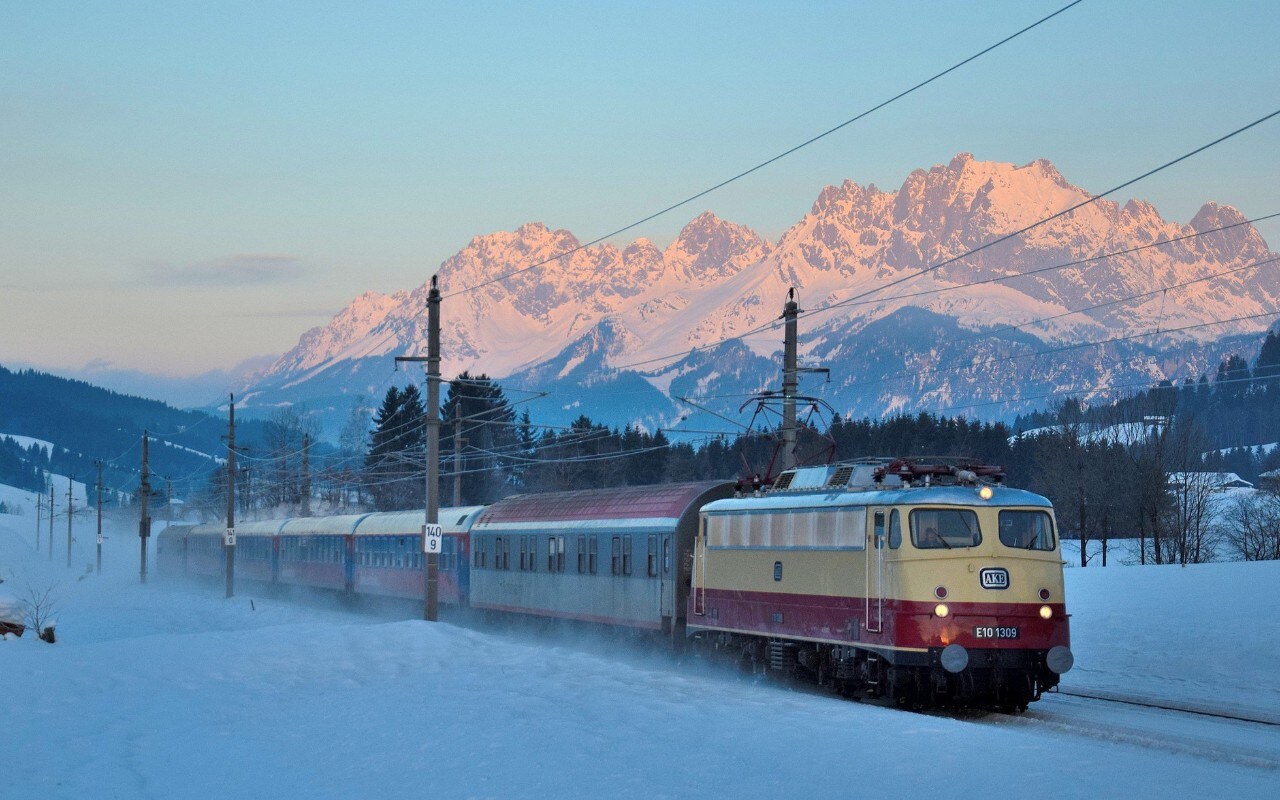 I had to laugh when I saw Brexit described at a recent UK ski and snowboard trade event as ‘an existential threat to the ski industry’.

Yes, Brexit presents a number of worrying challenges, but it is climate change that is genuinely an existential threat to the future of ski holidays.

Unless we do something to arrest the increase in global temperatures, ski resorts will become a relic of the past, something we’ll tell our grandchildren about and they won’t believe us.

February, June and July of 2019 were the warmest months on record globally andthe Alps have been hit hard. Summer glaciers in Austria, France and Italy closed to skiers early, while snow and ice was melting even at 4,800m at the top of Mt Blanc – Europe’s highest mountain.

Make no mistake, ski resorts are afraid for their futures. Nothing puts this more into focus than the French resort of Tignes’ current work to build an indoor snow slope at 2,300m above sea level – just so they can guarantee year-round skiing.

Not that any of this is breaking news; keen skiers and snowboarders will have seen numerous headlines each winter about the impacts of global warming in the mountains.

For me, it all started back in 2003, when, unlikely as it may sound, American politician and environmentalist Al Gore, the Greta Thunberg of his day, promoted his eco-film ‘An Inconvenient Truth’.

It had a tremendous impact on me and led me to change my family’s investments, our electricity supplier, and even to become one of the first Britons to own an electric car.

But recently my daughter forced me to question what more I can do. We sat down as a family and decided we would stop taking long-haul holidays and that we would opt to travel by train for short-haul breaks instead of flying.

10 of the best ski resorts you can reach by train

It also inspired me to start Ski Flight Free: a campaign to encourage skiers to travel to the Alps without setting foot on a plane.

A recent survey by Swiss bank UBS suggested that attitudes towards the environmental impacts of flying are changing fast. More than a fifth (21 per cent) of the 6,000 people surveyed in the UK, US, Germany and France said that they had cut back on the number of flights they had taken in the previous year.

For that we can thank ‘flygskam’ – a Swedish word that translates best as ‘flight shame’.

Aviation’s carbon footprint has grown by 20 per cent in Europe since 2005 and it’s increasing at an average of four per cent annually.

The aviation sector accounted for around seven per cent of the UK’s total emissions in 2017 and is projected to be the single biggest source of emissions in the UK by 2050.

It’s the well-educated middle classes that are responsible for that growth and who are feeling the ‘flight shame’ of their inequitable carbon footprint.

The good news is that there are alternatives for most ski holidays in Europe: travelling by train.

I have travelled to Chamonix, Val d’Isère and Méribel by train, but my favourite journey is always to St Anton. London to Paris by Eurostar, then a TGV to Zurich. The arrival is timed to fit perfectly with the train to Austria and this final connection takes you along the shores of the stunning Lake Constance before entering the Tirolean Alps.

It is possible to travel direct from London to the French Alps by Eurostar during winter weekends, or travel via Paris, connecting to a TGV to open up many more destinations.

Undeniably travelling by train does take longer, depending how far from London you live, and it certainly won’t be suitable for some, but compared with air travel, it’s not only more carbon efficient, but it’s so much more civilised as well.

You can work, sleep, enjoy incredible views, get up and stretch your legs. You can even talk to your friends and family.

Check in and security takes minutes, not hours, and your luggage is unlikely to get lost, nor will you get stuck on a runway.

You don’t have to give up flying, but maybe just try travelling by train at least once this winter. You’ll reduce your emissions, cut back your ‘flight shame’ and enjoy a much more relaxed start to your ski holiday.

When to book your tickets

Tickets for Eurostar’s ski train service, which travels from London to the Tarentaise region of the French Alps, went on sale in July for the entire season.

Tickets for the Austrian Alpen Express, which travels from Amsterdam or Cologne to nearly 100 of Austria’s top resorts, went on sale in September. Travellers connect to the service after taking the Eurostar to Amsterdam or the Eurostar to Brussels and then fast ICE train to Cologne.

Tickets with SNCF, France’s national state-owned railway company, for indirect winter rail journeys to the Alps, travelling between January 6 and March 8 2020, went on sale on 17 October.

What are the best romantic cruises, adults-only resorts and places to propose?
Delta pilots would get more than 30% in pay raises under new contract deal
Thai stink beans with shrimp recipe (วิธีทำ กุ้งผัดสะตอ) – my favorite!
Introducing Yellowstone & Grand Teton National Parks
How to get around in Zürich