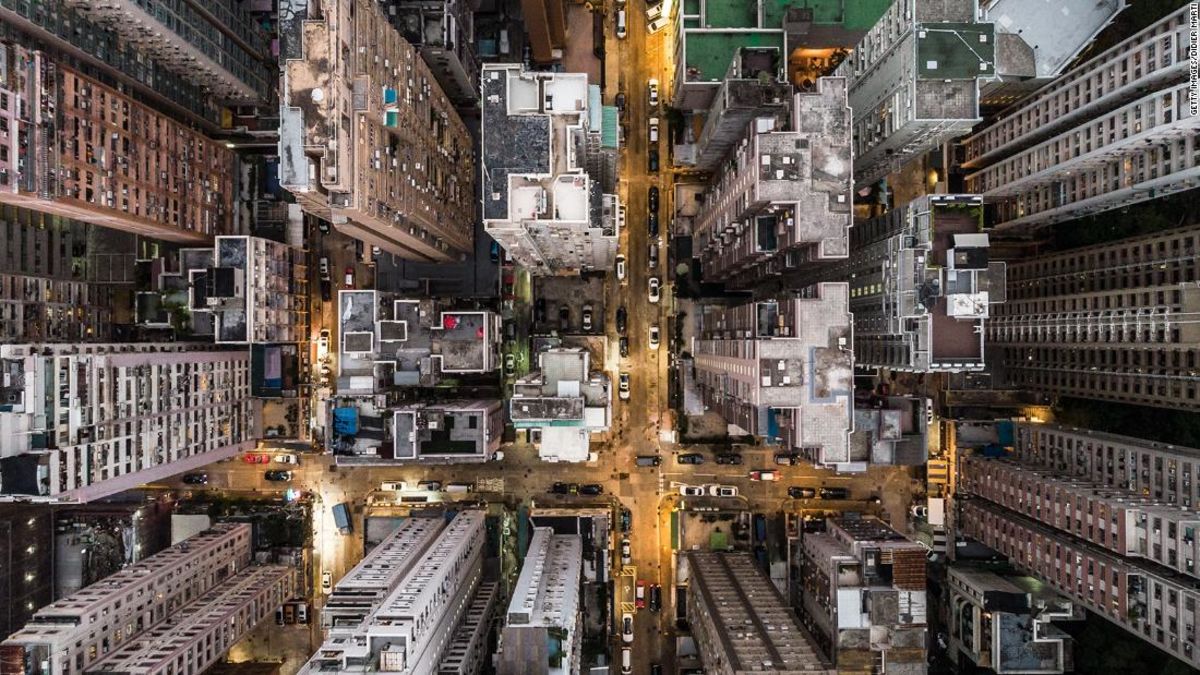 Hong Kong (CNN) — Hong Kong is a global financial capital, a haven for foodies — and also a place where it can be more expensive to keep a car than to own a home.

The space is in front of The Center, a 79-floor steel office tower in Hong Kong’s busy Central neighborhood. Companies like DBS Bank and the Robertsons Solicitors law firm have office space there.

Cheung had owned four of the 400 available spaces at The Center, and had previously sold the other three for six-figure sums.

As one of the world’s most densely populated islands, Hong Kong has long held space at a premium. The previous record-holder for most expensive parking space in the city was a $760,000 spot in front of a Kowloon luxury apartment building in 2018.

And it’s not only parking that comes at a high price in the city.

Meanwhile, real estate firm CBRE reported that the average home price in Hong Kong was $1.235 million, putting the city atop a list of the priciest real estate markets in the world ahead of Singapore, London and New York City.

The timing of the parking space sale is certainly interesting. With anti-government protests taking place in Hong Kong enter their fifth month, there have been questions about whether the city’s reputation as a financial center is at risk.

For office workers who do not have the ability to pay for a coveted The Center parking space, a ride on the MTR subway system can be had for less than $10.

Getting around Vancouver: How to see the city’s best sights, with or without a car
Amsterdam: Only Red Lights & Weed?
9 Switzerland hikes that offer views you have to see to believe
A Family Wine Estate Lost While Dealing With Father’s Alzheimer’s
19 of Asiaâs & Australiaâs Most Anticipated Luxury Villa-Resort Openings