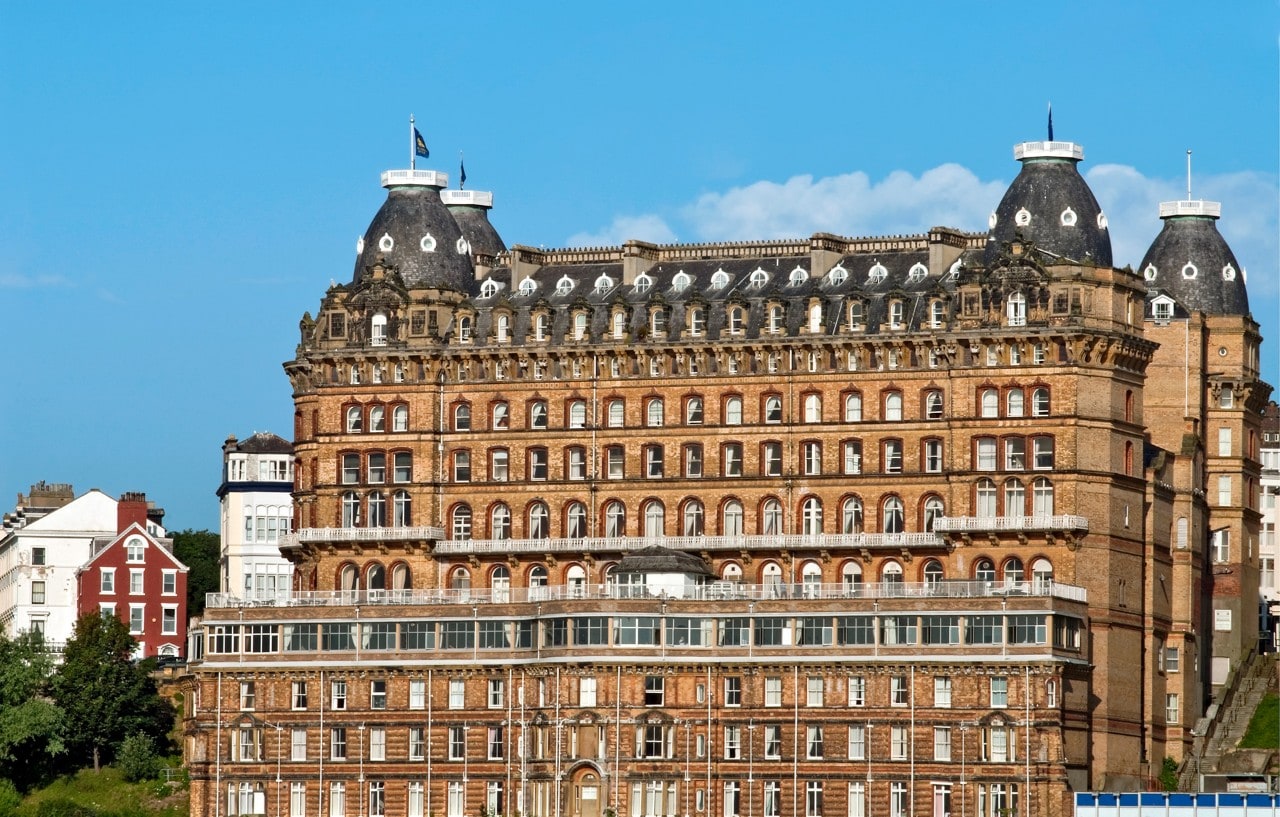 Britannia Hotels has been rated Britain’s worst hotel chain for the seventh year running in research by consumer group Which?.

Guests were 10 times more likely to award it a poor rating for cleanliness than any other hotel.

At the other end of the spectrum, Premier Inn tied with Wetherspoon Hotels for top spot.

Britannia, which has 61 branches across the country, was given one-star ratings in nearly all categories included in the survey, and an overall customer score of 39 per cent.

Poor cleanliness was a major complaint among guests, with survey respondents using words such as “filthy”, “dreadful” and “scruffy” to describe the hotels’ cleanliness.

A Which? investigator stayed overnight at the Britannia Lodge at Gatwick as part of the research and found “damp smells” coming from a clogged ventilation fan and a “grubby” bathtub.

Meanwhile, according to Which?, an ultraviolet light showed up stains that could not be seen with the naked eye on the bed sheets and walls surrounding the toilet.

EasyHotel and Ibis Budget were also among the worst hotels, but Britannia was the only brand to score one star in eight out of the nine categories included in the research.

When the Telegraph reviewed a Liverpool branch of the chain, it was awarded an overall six out of 10. The lowest score across Telegraph Travel’s ratings was for ‘Style and Character’.

Telegraph Travel expert David Atkinson wrote: “Don’t expect a boutique experience, or even a homely b&b. This is the kind of place where you lay your head, not linger.”

24 cool budget hotels in London, from Soho to Shoreditch

The Which? survey included more than 40 hotel chains with 8,000 hotel guests asked to rate hotels on the following categories (stars were awarded, from one to five, and the scores across each category were collated to give an overall customer score):

Britain’s worst five large hotel chains were as follows, according to the research:

Guests paid an average price of £78 to stay at Britannia Hotels. This was £8 more than the average price for Premier Inn, which was rated the best hotel in the survey.

EasyHotel is on average cheaper than Britannia and avoided any one-star ratings. However, it still earned only two stars in a number of categories, including bedrooms, cleanliness, bed comfort, bathrooms, description matching reality and value for money.

Ibis Budget was the cheapest on average among the three lowest rated hotels, yet it scored only one star on three categories (bathrooms, bedrooms and food and drink).

Britain’s best five large hotel chains were as follows, according to the research:

Premier Inn secured the top spot for the fourth year in the row, but this year it shares the accolade with Wetherspoon Hotels.

The budget brand was awarded five stars in the bedroom category and was most likely to be rated excellent value for money. Prices were as low as £39 per night, plus an extra £5 for breakfast.

EasyHotel chief executive Guy Parsons said: “Which? used to have a reputation for being… a genuine source of advice and guidance…. On many occasions, we have invited Which? to visit and inspect our new hotels and these requests fall on deaf ears… Repeat bookings and customer feedback paint a very different picture indeed and we are hugely proud of the amazing service that we provide.”

A spokesperson for Ibis budget said: “Our hotels offer outstanding value for money, as highlighted by the Which? report, with the joint lowest average price of all the chains surveyed. The research also recognises the good customer service and the cleanliness of our hotels.”

6 incredible road trips you should do in New Zealand
Postcard from Vail: My winter getaway in pics
Food Wars USA vs. India | Coming July 2022 to Food Insider | @InsiderFood
Welcome To The Year Of Yaupon Tea
Santa Fe, New Mexico: A Sweet Destination for Any Couple