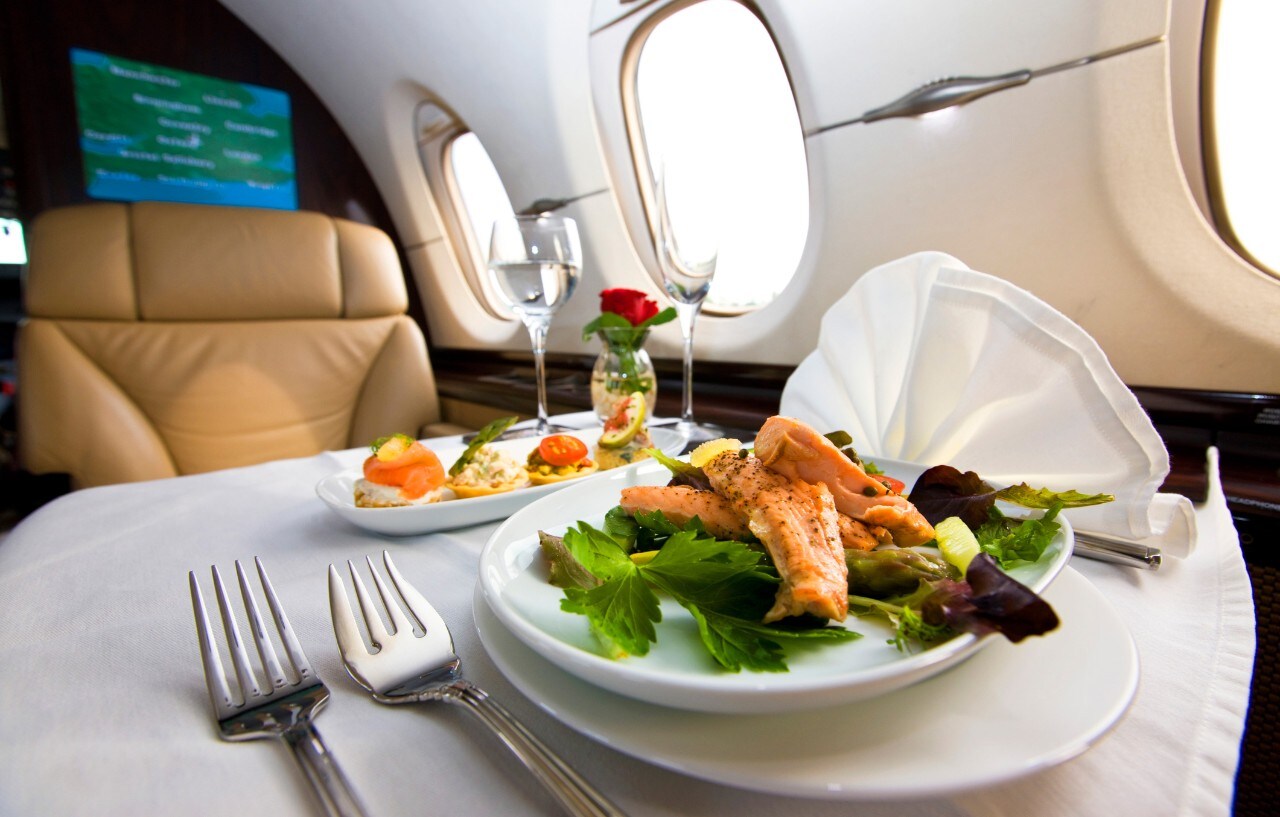 In 2008, chef Julien Royer arrived in Singapore to work for the then newly-opened St Regis Hotel. He’s since made his mark on the island.

After years of working in luxury hospitality, French-born Royer opened his own project, Odette, in 2015. Four years later it is now one of just two Singaporean restaurants to gain three Michelin stars this September – the first in the city-state to do so.

Earlier this year, Royer rose to even greater heights by becoming the first Singapore-based chef to create an inflight menu for Air France, joining the likes of Alain Ducasse and Anne-Sophie Pic to develop dishes for First and Business class customers on the airline’s Singapore to Paris route.