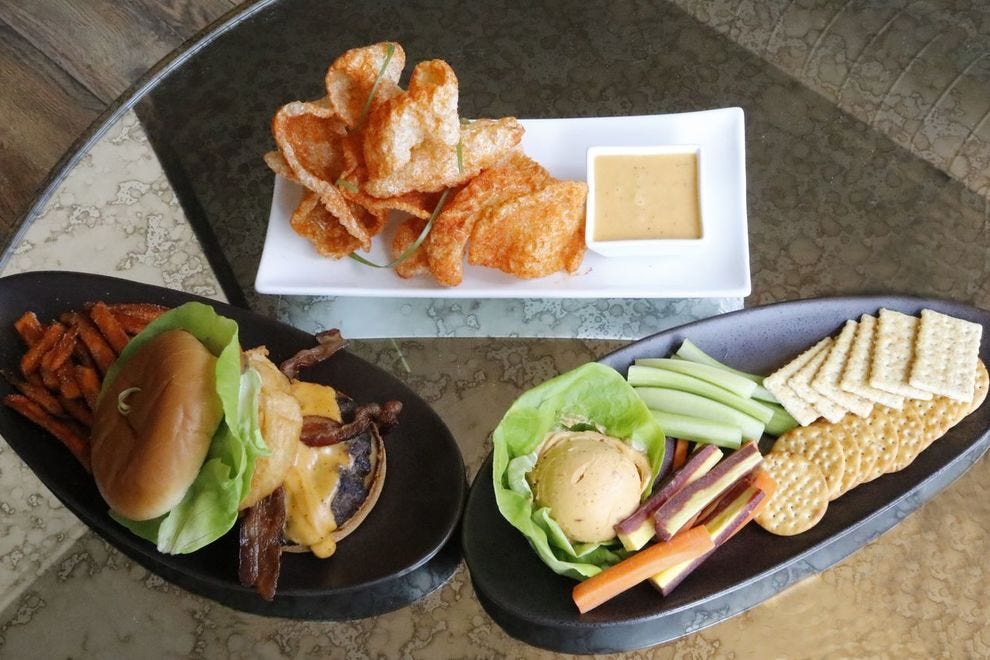 But what exactly is beer cheese? The ingredients are simple: flattened beer blended with extra sharp cold-pack cheddar cheese, cayenne pepper, garlic and whatever other spices you fancy. In Kentucky, restaurants and breweries serve the dish as a cold spread, typically using German-style hot pretzels or crackers and/or crudités as delivery systems.

Though most recipes are similar, chefs and artisanal beer cheese producers get cagey when asked what kind of beer and what brand of cheese they use. Craft lagers, IPAs, porters and even domestic beers work well.

To participate in the trail, stop by any of the trail’s spots to pick up a Cheese Log card. You must purchase beer cheese at five or more places and get the card stamped. Once the Cheese Log is complete, send it off to Winchester-Clark County Tourism’s office and receive an “I Conquered the Beer Cheese Trail” T-shirt (it’s so worth it).

Any time of year is right for visiting the trail, and it’s located close enough to Kentucky’s famed Bourbon Trail to do both in the same trip.

And while you’re in lovely Winchester, make sure you familiarize yourself with the city’s other export: Kentucky Ale-8-One ginger soda. Tour Ale-8’s bottling plant or, like beer cheese, find it all over town.

You don’t have to begin your trail adventure at a particular location, but downtown Winchester features a cluster of businesses to get started. Cairn Coffee House doubles as a cafe/coffee roaster (Rocco’s) and a teen center, managed by Calvary Christian Church. 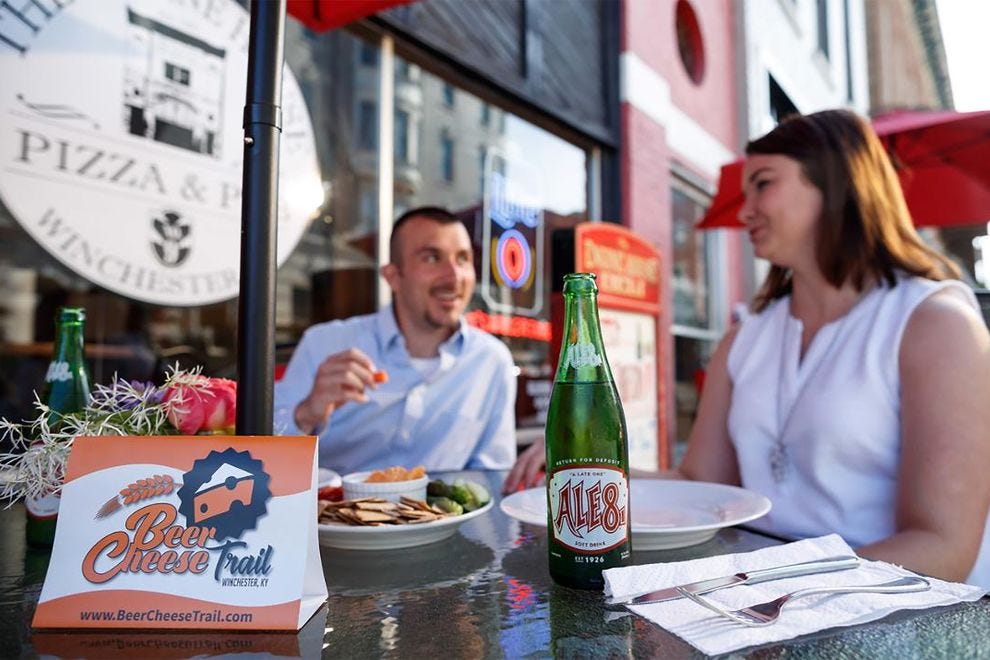 Afterward, you’re still gonna want more beer cheese (once you start, you will crave it all the time). Walk to Engine House Pizza Pub – located in a 1800s-era fire station – and order the beer cheese tray, which is presented alongside breadsticks – a beer cheese accompaniment you don’t see often.

Loma’s at the Opera House 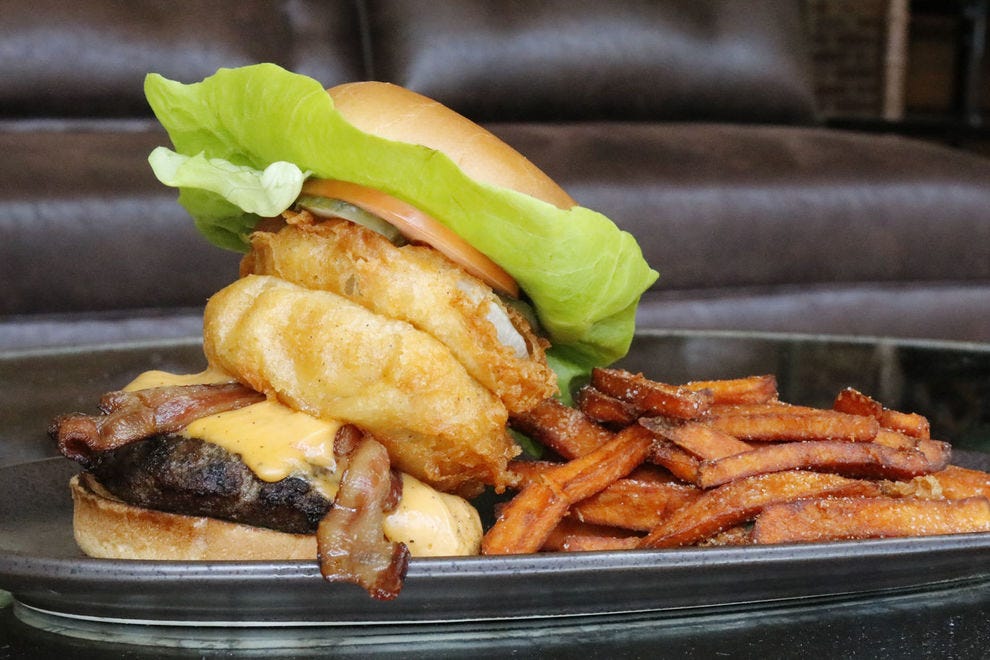 If you’re not stuffed yet, walk a block to Loma’s at the Opera House. They take a more creative approach in providing a pork rinds appetizer served with beer cheese vinaigrette (in case you haven’t noticed, you can add beer cheese to almost everything).

Their beer cheese burger comes topped with onion rings, candied bacon, Bibb lettuce, house pickles and Ale-8 aioli, and their grits are mixed with, you guessed it, beer cheese. Occasionally, they offer a beer cheese tray – a scoop of beer cheese and veggies.

From downtown, drive east a couple of miles to the next group of businesses. DJ’s Steakhouse has been around for almost 30 years and is an affordable place to get steaks in Winchester. Donna’s beer cheese appetizer (named after former co-owner Donna Crim) comes in a small cup or as a relish tray with veggies and crackers. Like Loma’s, DJ’s also offers a beer cheese burger.

Across the street, stop by Woody’s Sports Bar and Grill for its spicy beer cheese served either with soft pretzels or veggies and crackers.

In the vicinity, check out Gaunce’s Deli. Their beer cheese appears on a country ham and egg breakfast sandwich, as well as in tray form. Plus, they sell containers of locally made, award-winning River Rat beer cheese. 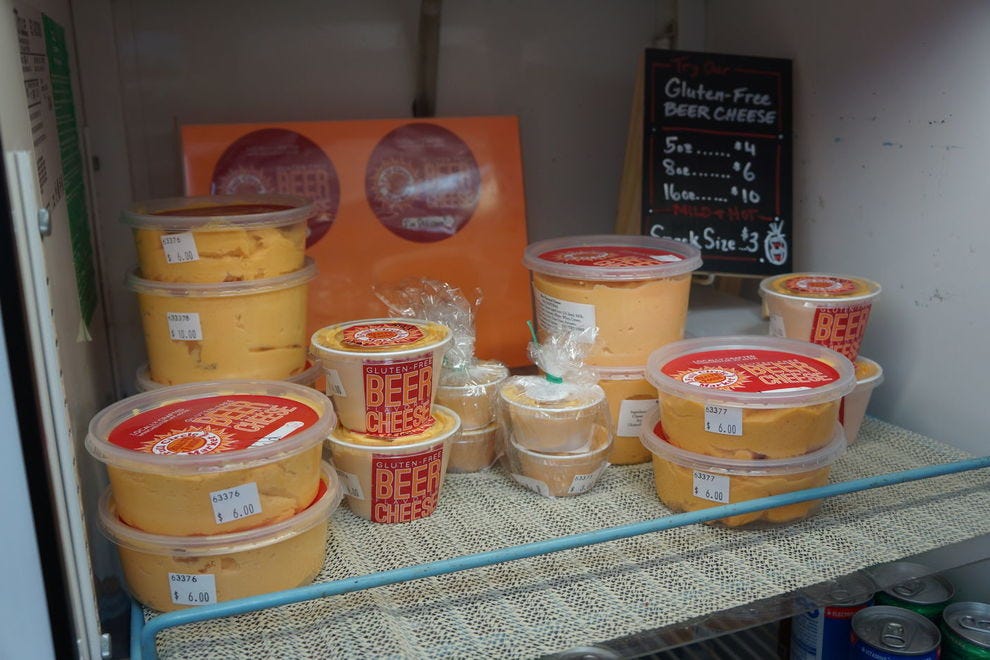 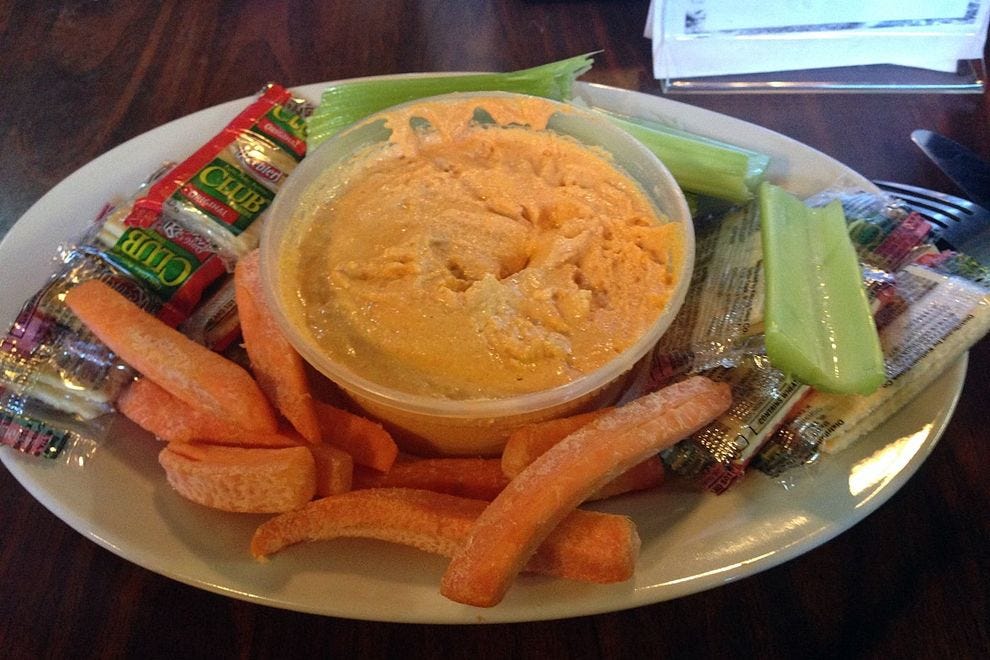 Blue Isle, a homestyle Southern restaurant with a hint of Jamaica, is less than three miles away. Crackers, celery and carrots surround a big dose of beer cheese, and you can also order a beer cheese burger. In 2019, Blue Isle’s beer cheese placed third place at the festival.

Drive five more miles and find yourself at Waterfront Grille and Gathering, located on the Kentucky River. The deck is nice during summers, but the river floods a lot. At Waterfront, order the beer cheese platter with veggies and crackers – and a beer cheese burger.

Hall’s on the River 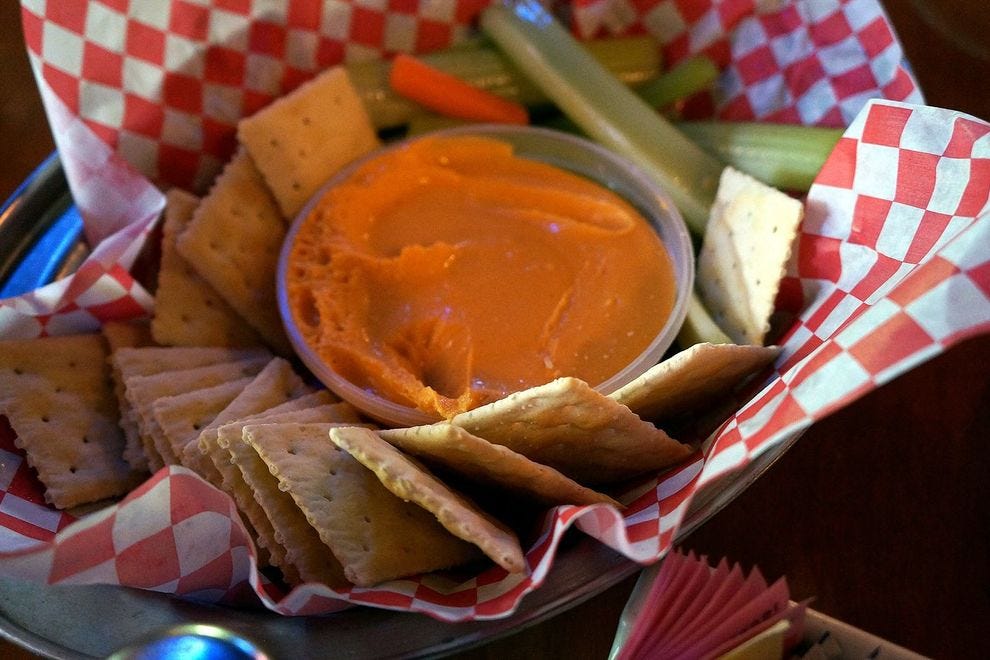 From Waterfront, traverse a mile down the road to Hall’s on the River. Though it wasn’t the first restaurant to serve beer cheese – that would be The Driftwood Inn – it’s been the most famous place to dine on beer cheese. Between 1939 and 1945, Johnnie Allman operated Driftwood, where he and his cousin Joe sold “snappy” beer cheese.

Today, Hall’s is located at the old Driftwood, which became Hall’s in 1965. Hall’s sells the beer cheese as a platter and in the Ma Bell burger, named after former beer cheese maker and legendary employee Jean Bell. Also, Hall’s mass produces its beer cheese. You can find it in stores throughout Kentucky and a few other states, or order it online. 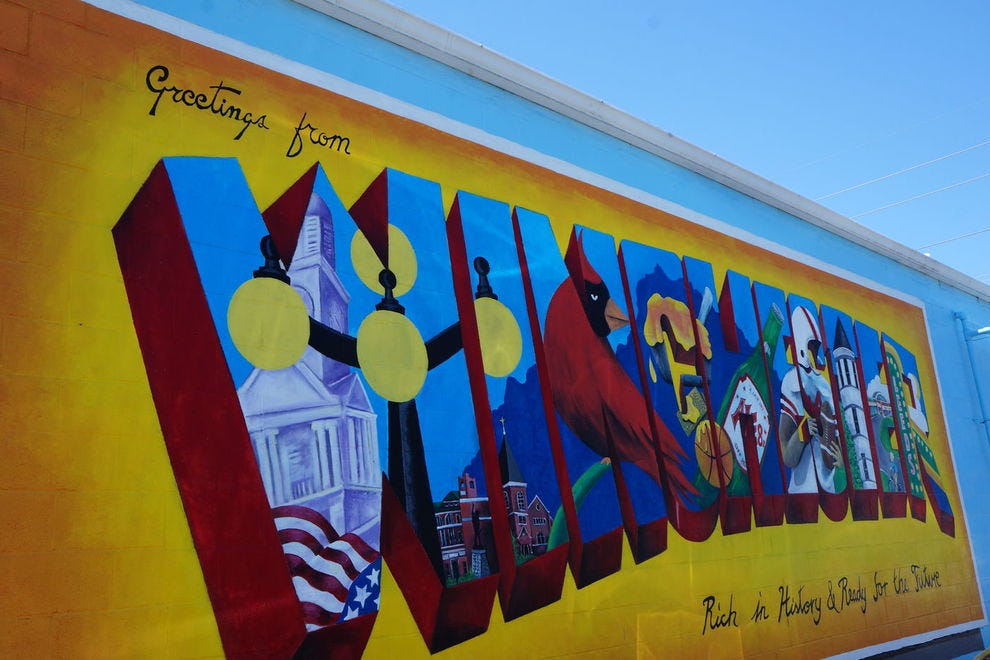 Whatever path you decide to take along the Beer Cheese Trail, you will have an unsurpassed experience – and possibly some stomach issues (dairy sensitive people, beware). And if you acquire a T-shirt, even better. Go ahead and make your friends and family jealous.