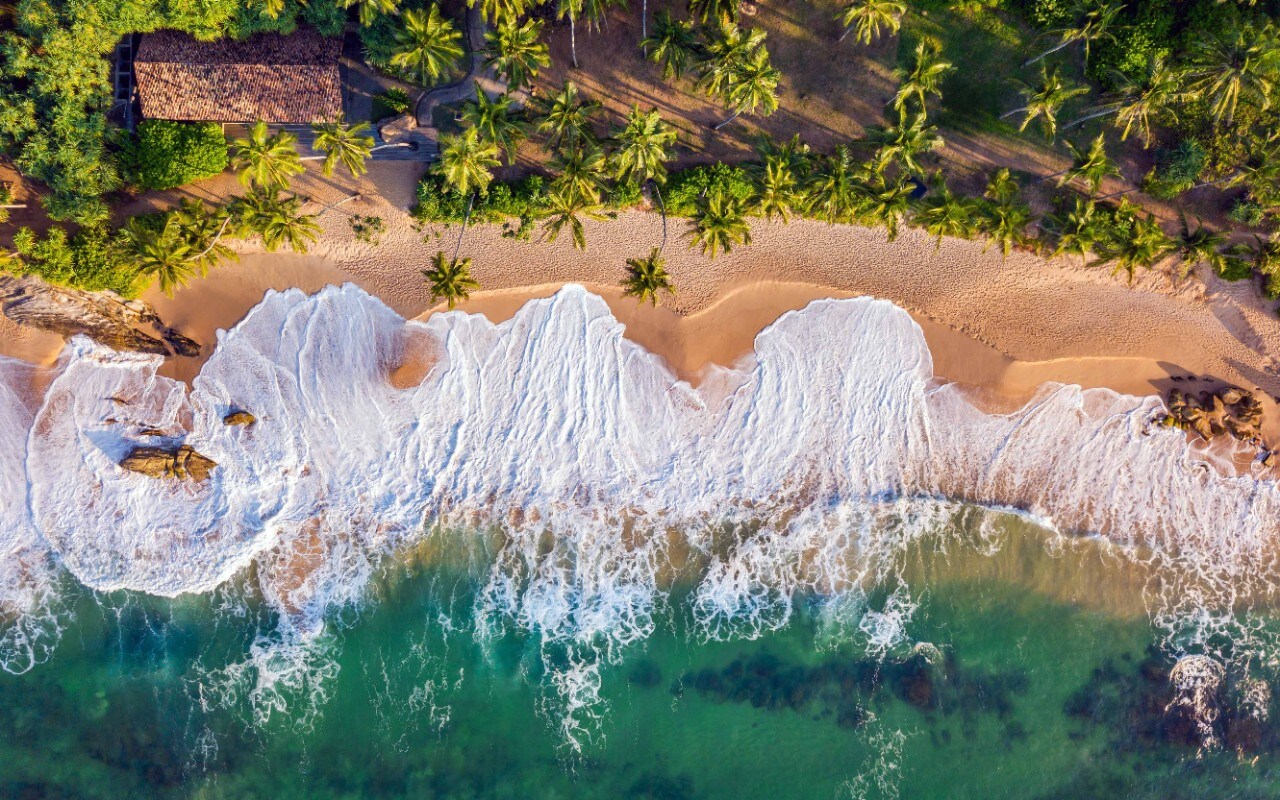 What can I expect in terms of travel deals?

Plenty. Last year we saw return flights to Los Angeles for just £175 – with Air New Zealand, no less, half-price Maldives holidays and an all-inclusive week in Florida, peak season, for just £319 per person. There was also a whole raft of impressive hotel and spa offers, cruise deals and ski discounts.

This year the travel industry is in a state of flux after the failure of Thomas Cook. The collapse of the one of UK’s oldest tour operators has left some of the most popular European and winter sun hotspots with empty beds to fill.

Hays Travel, which purchased almost all of Thomas Cook’s stores, may come out swinging with some remarkable offers. If other travel companies are still feeling the pinch, it is highly likely they will bring a new round of deals to the table in November.

Those destinations hit hardest by Thomas Cook’s demise could be a good place to start. Spain has lost as many as 1.3 million holidaymakers for its autumn and winter season, with 500 hotels said to be at risk of closure.

The country’s key destinations could therefore attempt to encourage visitors back with cut-price holidays. Keep your eye on the Balearics and the Canaries.

Tunisia and Turkey, two nations on the recovery trail after periods of instability, might also be ripe for deals.

There will likely be offers on trips to Sri Lanka, with the island nation looking to return to prosperity after the Foreign Office imposed a temporary travel restriction in the wake of the Easter bombings earlier this year.

What about cheap flights?

British Airways celebrated its 100th birthday this year, but also had to contend with a number of devastating strikes. It could yet see out the year of its centenary with some bumper offers.

Budget giants EasyJet and Ryanair have also had to handle some industrial action, as well as the uncertainty of Brexit. I’d expect some flash sales but nothing dramatic.

Norwegian has emerged as the last man standing in the low-cost, long-haul market, and has sought to consolidate its successful routes, and trim the fat on others. This could mean a raft of deals to US destinations, such as Tampa, New York and San Francisco. It might also look to attract more business to its Buenos Aires route.

On the flip-side, keep an eye on rail operators such as Eurostar, who may look to capitalise on the growing environmental clamour around aviation emissions and tempt travellers with train deals.

And cruise deals, too?

Cruise operators could continue their drive to attract a younger audience, or they could look to capitalise on the growing popularity of river cruises.

Figures released last year showed that more Britons than ever had taken to the continent’s waterways, with the Rhine and Danube fuelling growth. The Douro in Portugal and Russia’s rivers were also growing in popularity.

How do I spot the best deals?

No one is better at working up excitement over deals and discounts than the travel industry, and over the next few weeks we will be assailed by the most intensive barrage of offers and booking incentives of the year. It begins with the Black Friday and Cyber Monday sales, and continues in January with the traditional promotion of next summer’s holidays.

Many may indeed offer excellent value. After all, the great thing about travel from the consumer’s point of view is that it is date-stamped: you can’t sell yesterday’s empty airline seat or hotel room, so the closer you get to a departure date, the more power the buyer usually has.

Now is a good time to book last-minute holidays. Low demand means that until mid-December you will rarely find a cheaper time for a city break or some winter sun. A fabulous start to the ski season – as there was last season – could mean that, if you can get away before Christmas, you can take advantage of the cheapest and quietest weeks of the year.

More probably, though, you are looking to next summer, and for this the industry has another agenda. It is not selling distressed stock, it wants as many bookings as it can get well in advance so it has money in the bank and can plan for the future.

Hence the incentives on offer every January. If you want to travel during the school holidays these deals can be worth snapping up since the earliest bookers get first pickings, which can make a big difference to a holiday, with flights or ferries that depart at civilised times, and the best located villas or hotels.

So, if you are booking last minute or planning ahead, how do you judge what constitutes a real deal? Here are a few suggestions:

Don’t be distracted by the number in front of the percentage sign: it’s the number behind the pound sign that counts.

Be wary. You are probably overpaying for one element and subsidising another. This is often the case with so-called “free” child places, where the adults have to pay an extra supplement because the children are not being charged. Some extras may well be worth having – upgrades on a flight or room type, for example.

They may not be directly related. It might be of particular value to you, for example, to know you have secured the holiday you want and don’t have to worry any more.

They sound reassuring, but are rarely invoked, and are often so hedged with caveats as to be pretty pointless.

If cash is short after Christmas, these offers may help but should not be seen as something you can cancel later without taking too much of a loss. The small print nearly always requires you to pay the full deposit a few weeks later and this is payable even if you cancel.

Inspiration for your inbox

Making Fancy Chocolate Desserts With Netflix’s ‘Nailed It’ Chef Jacques Torres
Why Portland, Oregon is a great place to visit in any type of weather
8 Little Ways To Sneak In Self-Care On A Flight
How English Crumpets Are Made At Europe’s Biggest Bakery | Regional Eats
Get ready for the FOOD TRIP of a Lifetime!