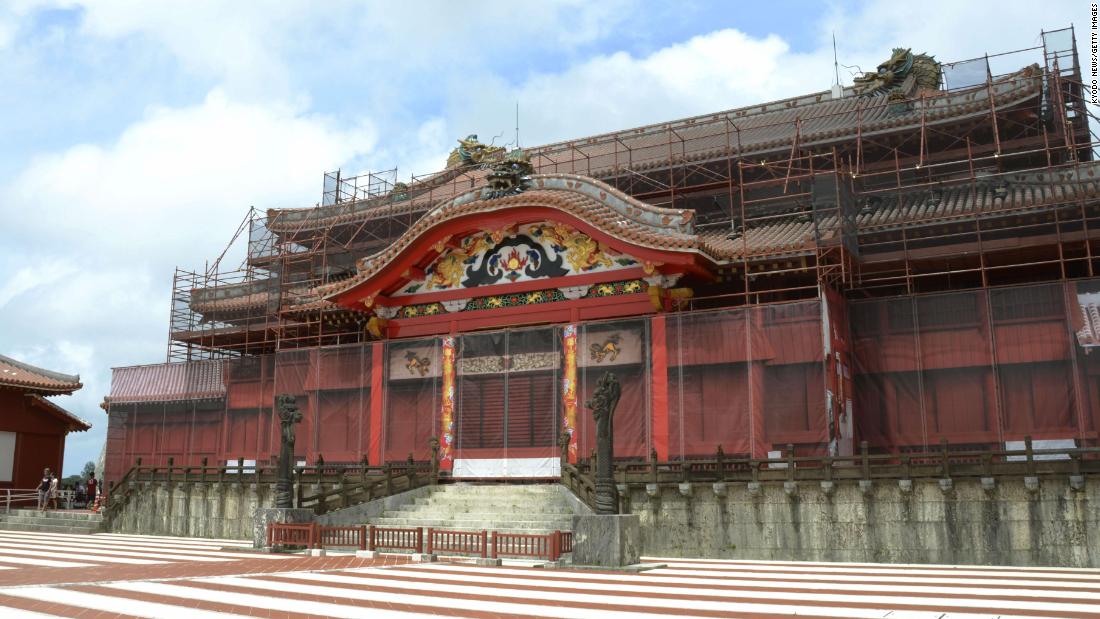 Romantic Southern California Valentine Getaway Specials
10 of the best beaches in Ireland: secluded coves, scenic strands, and wild Atlantic surf
These are the best times to visit Yosemite National Park
8 of Morocco’s best beaches for surfing, swimming and sunbathing
Fare city: how to get around in Dublin