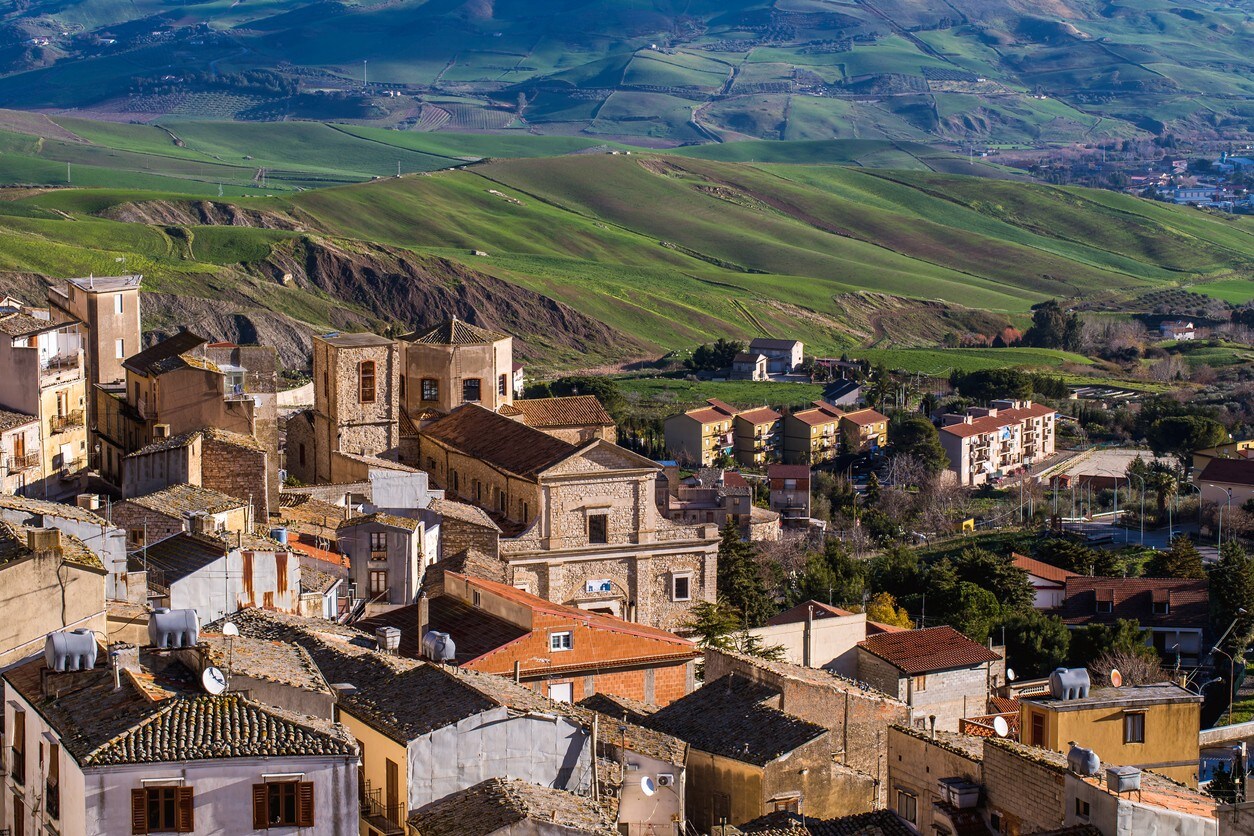 With its layers of terracotta-tiled houses overlooking the green and gold patchwork of Sicily’s countryside, you would not think this mountain town would struggle to attract residents.

But Cammarata is the latest Italian municipality to try to bolster its dwindling population with discounted property, after decades of losing inhabitants to the lure of opportunities elsewhere.

In an effort to combat silent streets and crumbling infrastructure a number of towns in “Mezzogiorno”, as Italy’s south is known, have been taking part in a Case a 1 Euro (‘1 Euro Houses’) project, with properties being offered for as little as one euro – about 86p – in a bid to grow the population.

What to eat and drink in Germany: from curb-side Currywurst to Black Forest cake
Andrew Zimmern’s Sea Urchin Pasta | Bizarre Foods With Andrew Zimmern | Travel Channel
Manhattan vs Brooklyn: which New York City borough will fit your travel vibe?
Slow travel: From London to Edinburgh aboard the Caledonian Sleeper
10 things you should know before visiting Yellowstone National Park