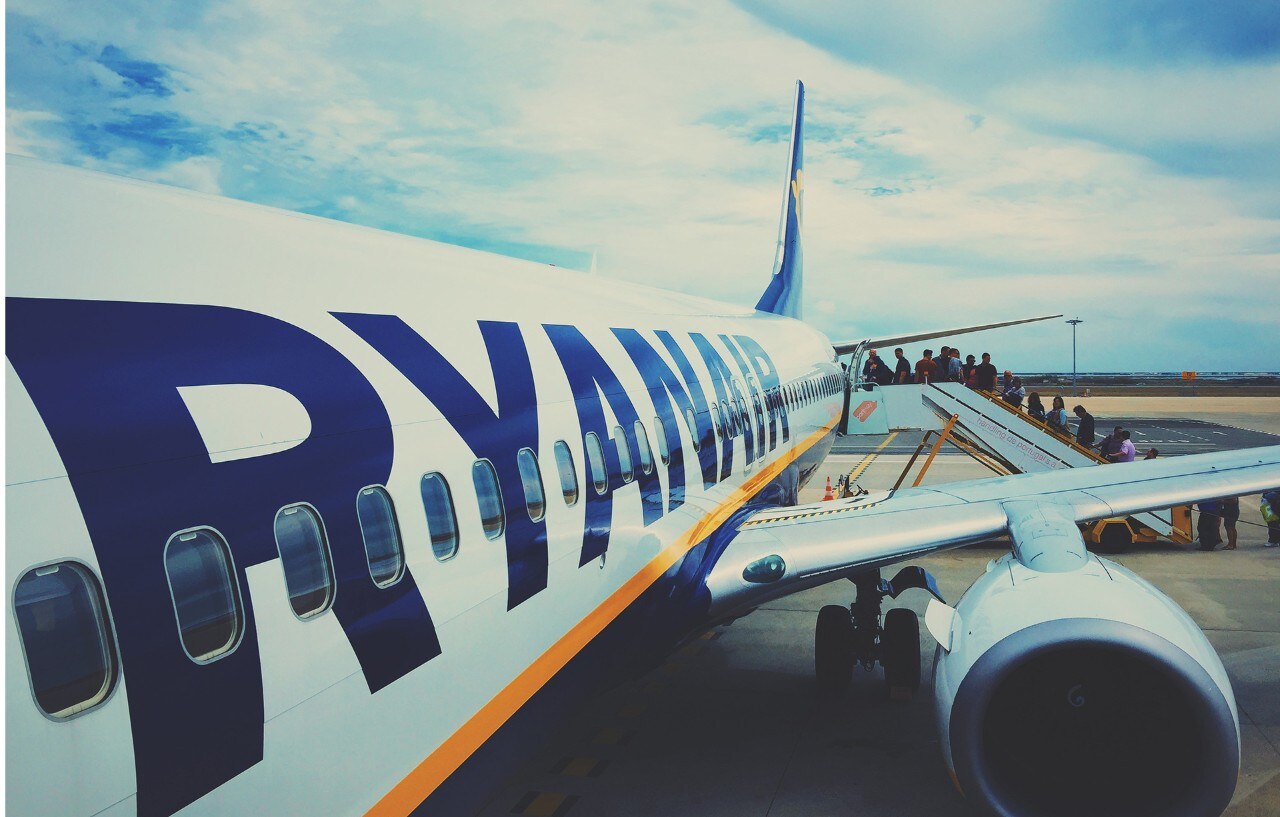 Ryanair has been crowned the dirtiest airline in the UK in a poll by Which?.

Less than half of passengers who flew with the Irish carrier said its planes were clean, a survey of the consumer group’s members found.

Among those that flew Ryanair, 24 per cent rated cleanliness as poor. At the other end of the scale, Air New Zealand was rated the cleanest, with 97 per cent of passengers finding on board cleanliness good.

Ryanair was not only the worst for cleanliness in the study, its rating was significantly worse than other airlines included. Just 42 per cent of its passengers rated its cleanliness as good, compared to 62 per cent of Wizz Air’s, its nearest competitor.

A Which? investigator took…

From DJ To Startup Founder: How Jilly Hendrix Leveraged The Business Of Entertainment To Become An Entrepreneur And Investor
How to get around Toronto like a local
Spain adds long-distance buses to its free train and transit journeys
Mother Terrorized By Spirits Haunting Nursery | My Horror Story | Travel Channel
Ntsiki Biyela, Founder Of Aslina Wines And One Of South Africa’s Young And Very Talented Winemakers