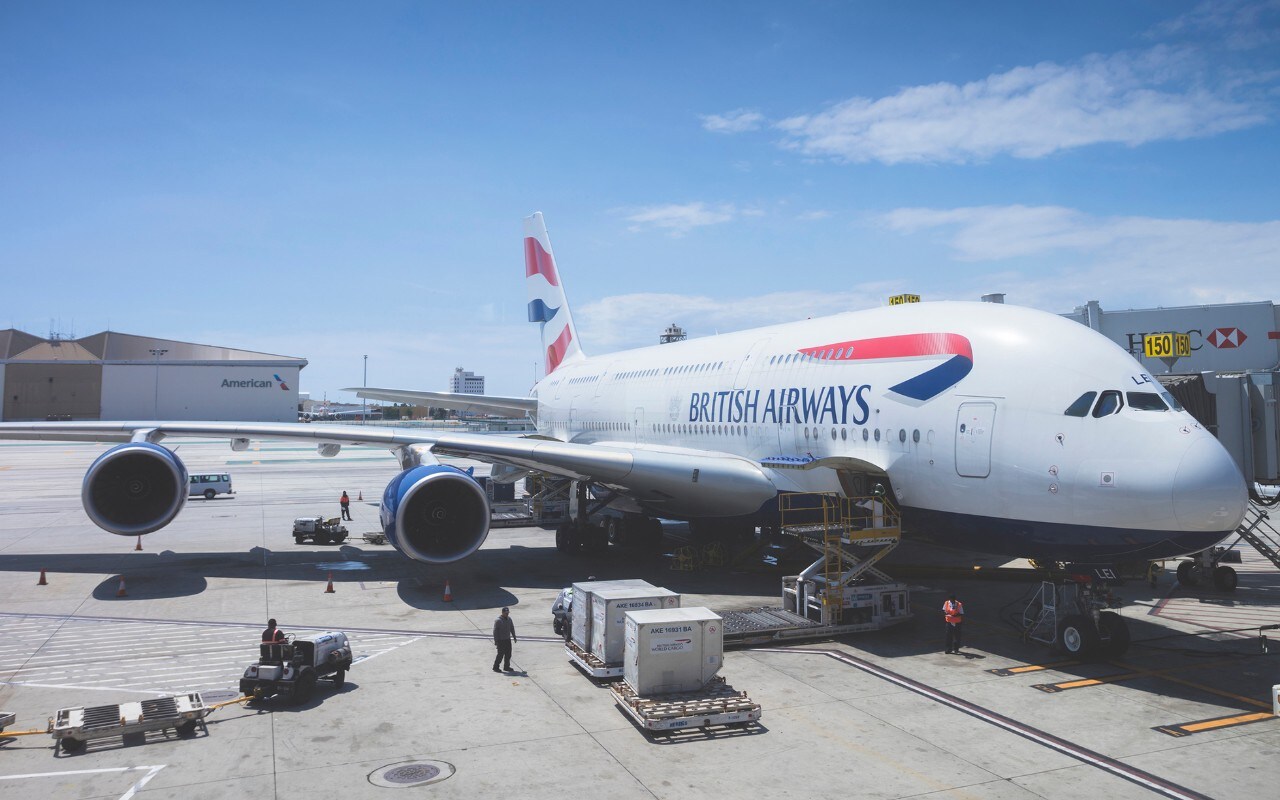 British Airways has been accused of emitting 18,000 tonnes of excess carbon dioxide each year in a practice used to help airlines save money, according to a BBC Panorama investigation which airs tonight.

A BA insider revealed that the airline sometimes fills the tanks of its aircraft with tonnes of extra fuel to avoid filling up at destination airports with higher fuel prices. The practice, known as “fuel tankering”, saves money, but drives up CO2 emissions.

The BBC Panorama investigation found that the savings made on a single flight could be as little as just over £10, ranging to up to hundreds of pounds.

On one recent flight to Italy, a BA flight carried nearly three tonnes of extra fuel,…