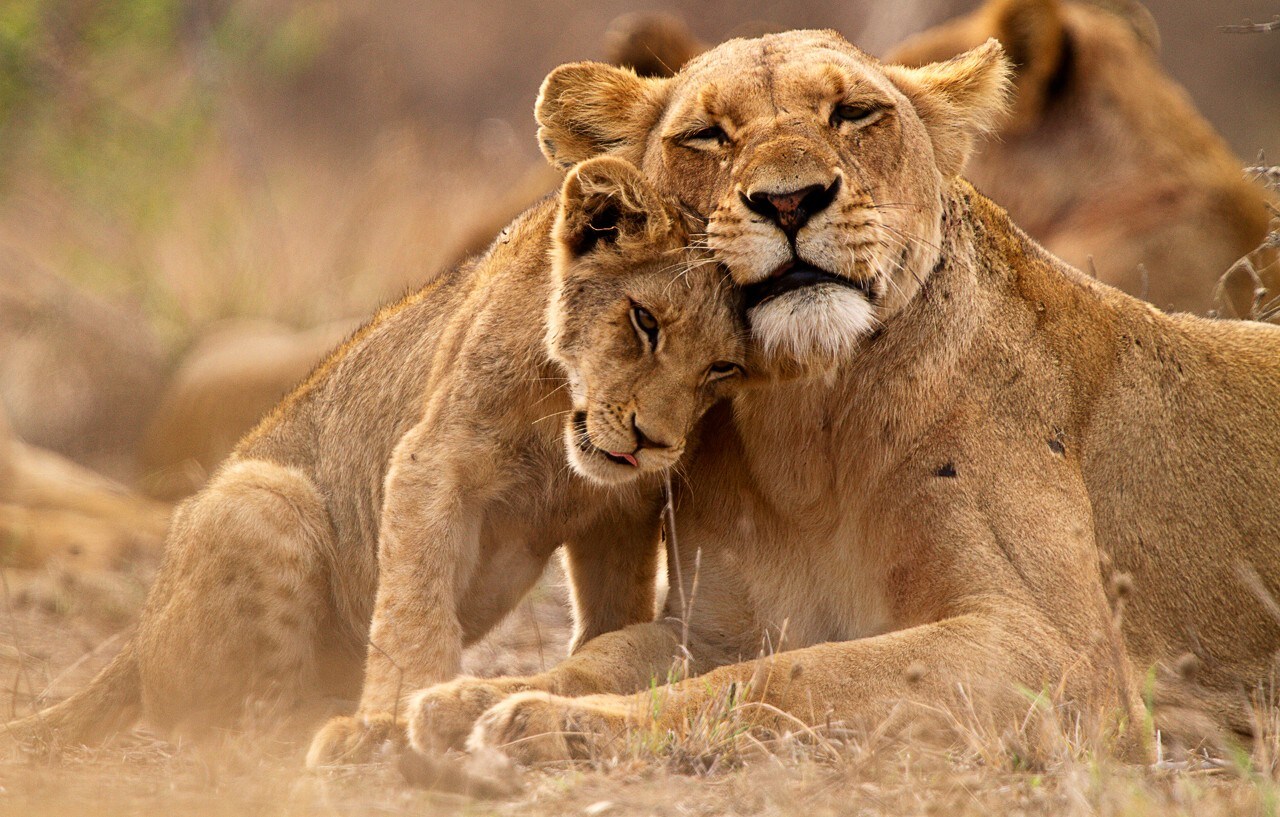 South Africa has scrapped its stringent rules for foreigners entering the country with children, which long caused confusion and scuppered the holiday plans for some British travellers.

The country’s Minister of Home Affairs, Dr Aaron Motosaledi, this week signed a waiver which as of November 8 put an end to the requirement for families to have the unabridged birth certificates of their children when entering the country.

The rules were introduced in 2015 and instructed parents travelling with children under 18 to provide full unabridged birth certificates showing the names of both parents or consent letters for all international travel to and from South Africa.

If one parent was travelling alone with their children they were required to show that they had been given the consent of the other parent in the form of a signed affidavit.

Scrapping these laws means that children from countries where visas are not required to travel to South Africa, including the UK and Ireland, will no longer be required to bring a consent letter or an unabridged birth certificate to travel to and from the country.

The rules were brought in to combat child trafficking but resulted in holidaying families being turned away at the gate at UK airports if they did not have the exact documentation.

Minister Motsoaledi said: “This improvement in our admissions policy builds on the work the department has been doing to contribute to economic growth and investment. As of Friday, November 8, 2019, foreign children can enter and depart the country without being required to provide birth certificates, consent letters and other supporting documents relating to proof of parentage.”

He added: “We anticipate that this change will have a positive impact on tourism as we approach the holiday season.”

South Africa Tourism told Telegraph Travel that the change was effective immediately and that airlines have been informed.

The head of South Africa’s tourist board Sisa Ntshona told Telegraph Travel in 2018 that the “quite stringent” rules had contributed to a lack of growth in the number of visitors from the UK since 2015.

A spokesperson for G Adventures, which offers family holidays to South Africa, told Telegraph Travel: “We are delighted with the recent changes in the regulations relating to British family travellers entering South Africa.

“While tougher restrictions have made travelling more challenging for families in the past, we hope the relaxed entry regulations will prompt an increase in UK families travelling to experience the amazing diversity and experiences on offer in South Africa.”

South Africa first said last year that families would no longer need to carry unabridged birth certificates as of December 1, 2018. However, the country’s home affairs ministry warned travellers that they should still carry the documents. The government decided to change the laws as it became clear they were having a negative impact on tourism

Confusion ensued when South Africa failed to communicate the rule relaxation to airlines. The UK foreign office advice still states: “South Africa reserves the right to request a copy of the child’s unabridged birth certificate before granting entry, at the discretion of individual immigration officers.”

In December 2018, Telegraph Travel spoke to a Virgin Atlantic customer Paul Denning who was caught out by the confusion. Mr Denning, his wife, son and daughter arrived at the check-in desk at Heathrow in December last year and were told they did not have the required documentation to travel.

A lack of clarity around the entry rules predated the December 2018 rule relaxation. Telegraph Travel reported that in January 2018 that families were still being caught out by the rules introduced in June 2015, with some being turned back at the airport and missing out on holiday plans worth thousands of pounds.

Foreign children who require a visa for South Africa do not need to carry additional documents for inspection at port of entry since these will have been processed with their visa applications.

13 of the best things to do in Budapest
Here’s where mainland Chinese traveled overseas for the Lunar New Year
Antibiotics Use In Farm Animals Is Growing—Here’s Why It Could Pose A Danger To Humans
🌍 Help Me, LP! I’ll be in Dublin for St Patrick’s Day. Which events should I book in advance?
Issues Travelers to Europe Will Face This Summer