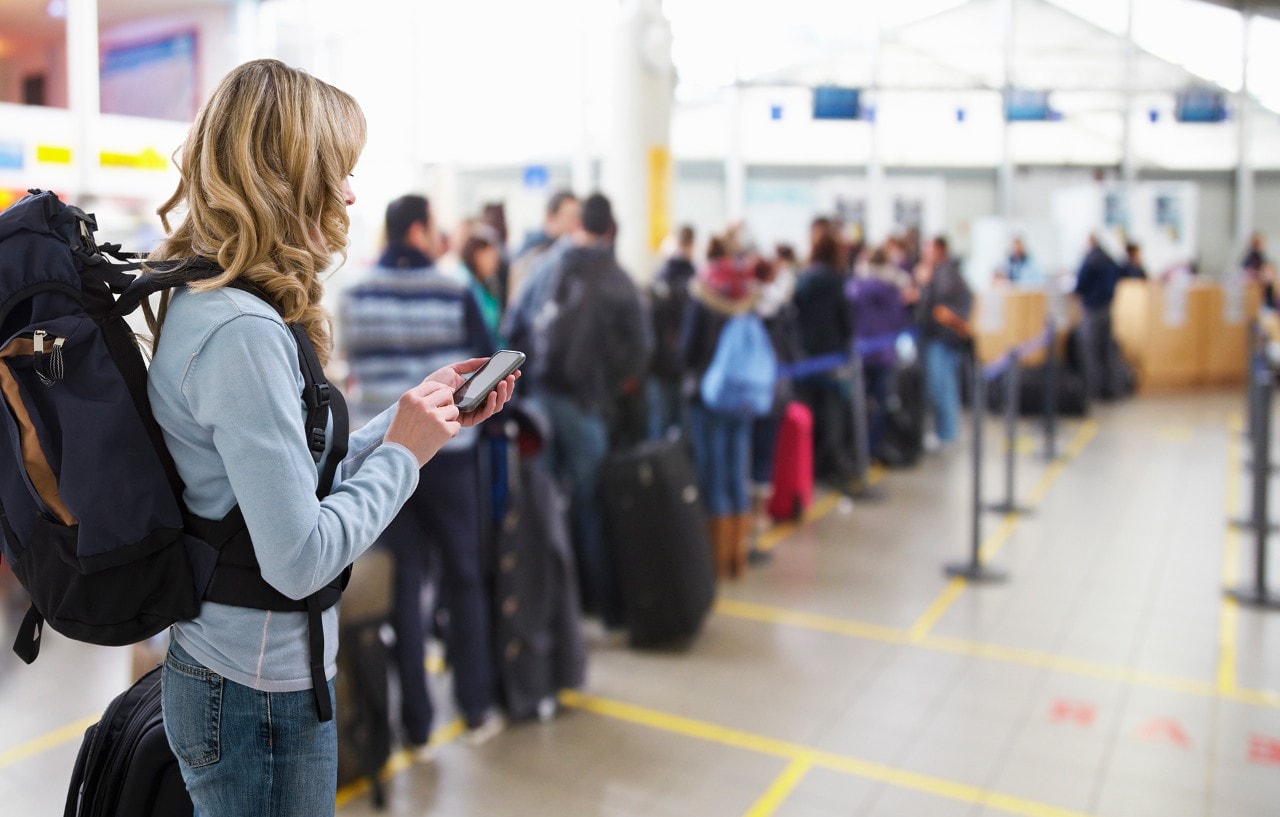 Consumer trust in airlines is at an alarming low, according to a new study.

Some 60 per cent of UK passengers do not trust their carriers to handle compensation claims for delays and cancellations fairly, found a survey carried out on behalf of AirHelp, a flight compensation firm.

The research also looked at to what extent customers understand their air passenger rights. It revealed that 70 per cent of UK respondents believe airlines reject at least 40 per cent of valid compensation claims.

Two-thirds of passengers surveyed had given up fighting for compensation after an initial claim was rejected.

With 27.8 million passengers affected by flight disruption in the UK between January 1 and October…

Budget-friendly Gift Ideas for Any Traveler
19 of Asiaâs & Australiaâs Most Anticipated Luxury Villa-Resort Openings
The best accommodation in Madonna di Campiglio
The best restaurants in Vail
First-timer’s guide: There’s so much more to Pittsburgh than steel