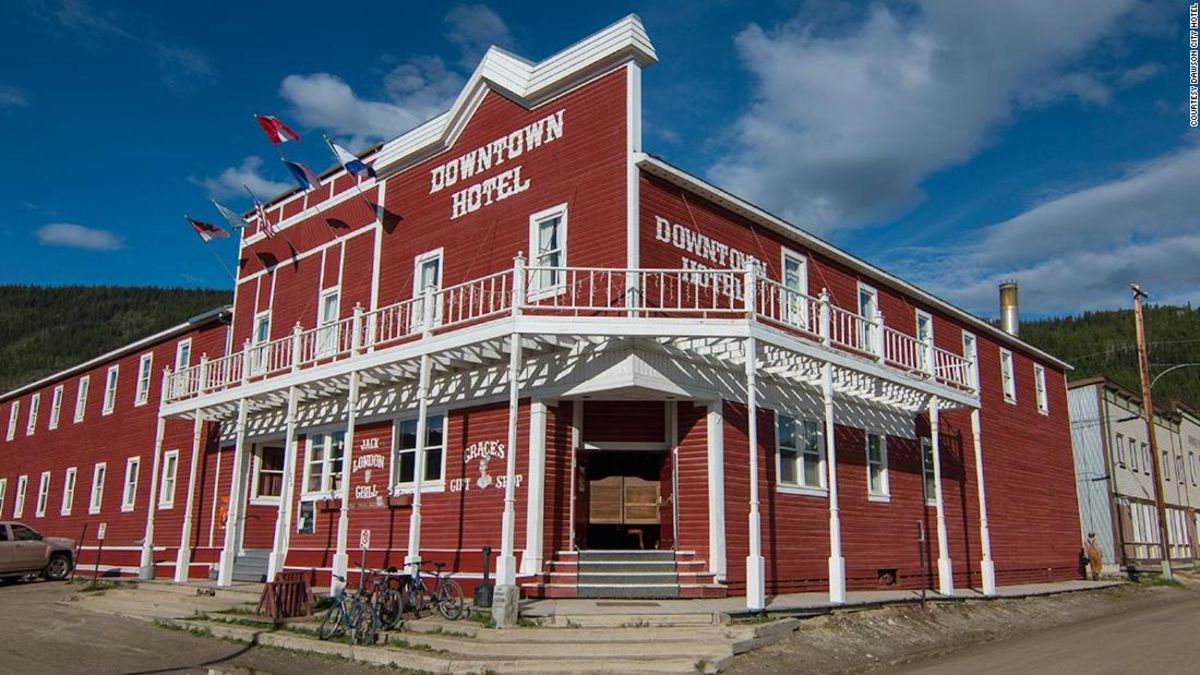 Travel
Share on Facebook
Share on Twitter
Share on Pinterest
Share on LinkedIn
(CNN) — Dick Stevenson, the inventor of the curious “Sourtoe cocktail,” which has been served in Canada’s Yukon territory since the 1970s, has died.
Served by the Sourtoe Cocktail club at Dawson City’s Downtown Hotel, the Sourtoe is a drink with a stomach-churning twist — patrons are served a shot of alcohol with a real, mummified toe, which is dropped into the glass.

The drink was invented by Stevenson after he discovered a preserved, amputated toe in an abandoned cabin, according to the Sourtoe Cocktail club, which was established by Stevenson and his friends.

Since 1973, visitors of the Yukon bars have been challenged to down the drink. The club — which has over 100,000 members — has been given over 10 toes through donation. The Downtown Hotel paid tribute to Stevenson, “the founder of the Sourtoe Cocktail” on its Facebook page.

“The Downtown would like to pass on our condolences for Captain Dick Stevenson, the founder of the Sourtoe Cocktail,” the Downtown Hotel said in a statement online.

“Captain Dick was a true colorful five-percenter who changed Dawson’s brand. His legacy is cemented with the Sourtoe Cocktail, but we’ll always remember him for his undying love of Dawson City. Thanks for everything Dick, we’ll toest one for you tonight,” Visit Dawson City said in a tweet.

Admirers from around the world have offered their toes to Stevenson’s cause — the Downtown Hotel received the big toe of Nick Griffiths, a former British Marine who lost his toe during a winter ultra-marathon in 2018.

Griffiths, 47, dropped out of the 2018 Yukon Arctic Ultra after he got frostbite on his left foot due to temperatures dropping to minus 40.

While in hospital, the Briton offered to donate the toes to the hotel “in the hopes of returning to the Yukon to do the Sourtoe Cocktail with his own toe,” the Downtown Hotel said in a statement.

Get into: second lines in New Orleans
The 11 best things to do in Great Smoky Mountains National Park
Santa Fe, New Mexico: A Sweet Destination for Any Couple
Simone Ashley And Diet Paratha Are Partnering With Johnnie Walker
The 10 best road trips in Ireland