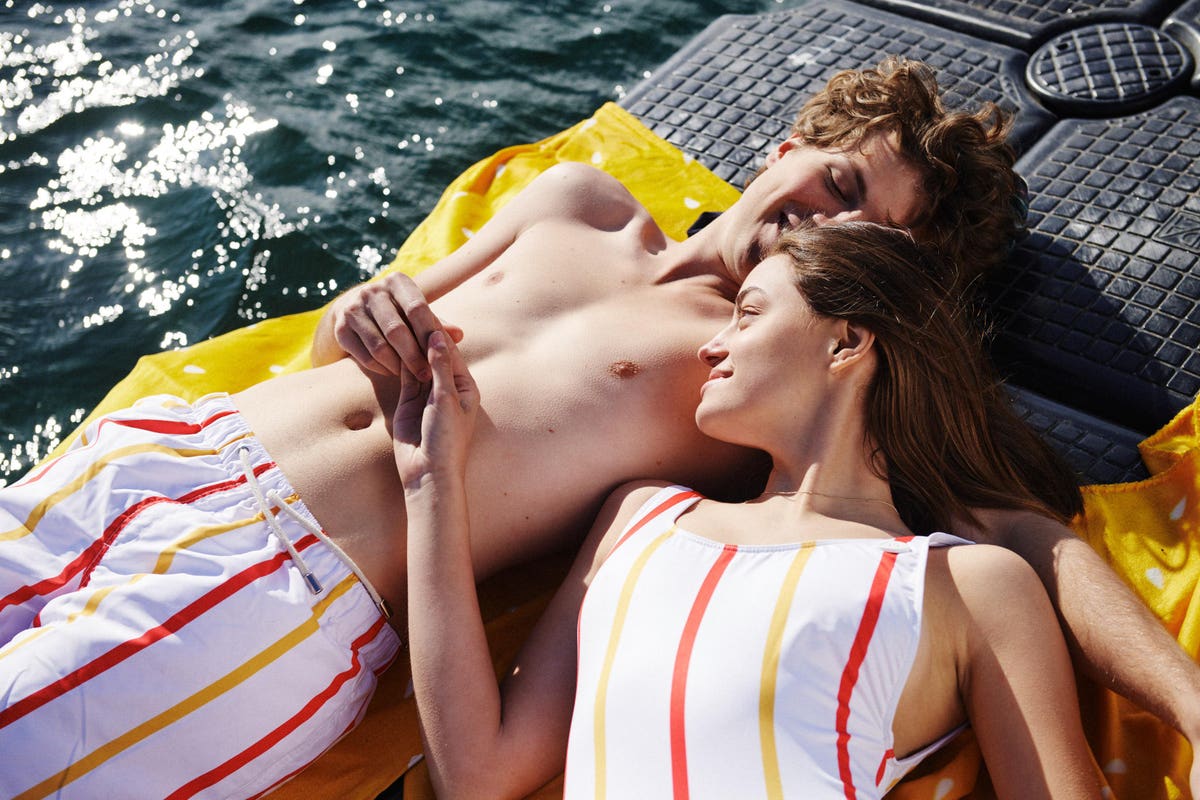 In an effort to promote its environmental credentials in Europe–and how it is removing plastic straws in its branches–McDonald’s has created swimwear in its iconic red and yellow striped design from its plastic straws.

McDonald’s has often been criticised for its promotion of throwaway culture and specifically, its reliance on single use plastics. In 2017, it came under renewed criticism for using plastic straws in its restaurants (a SumOf Us petition in the U.S. gained nearly 500,000 signatures in protest).

In 2018, the company announced a switch to paper straws in Ireland and the U.K. but ironically, these appeared to be less recyclable than the old plastic straws. A spokesperson for the company explained to CNBC at the time that the straws “cannot currently be processed by waste solution providers or local authorities unless collected separately.”

Additionally, two British children started a change.org petition to campaign for less plastic toys in Happy Meals which was signed by 568,211 supporters, which also helped to highlight the need to remove single-use plastic.

After the EU voted to ban single use plastics by 2021, McDonald’s moved quickly and in November 2019, it completely removed straws in France–introducing recyclable lids with flaps–in its 1,470 restaurants across the country.

France is McDonald’s second largest market in the world after the U.S. and the move was estimated by BFM TV to eliminate the 3.2 billion straws which were handed out each year in France.

By the end of 2020, McDonald’s intends to replace its McFlurry plastic lids with 100% recyclable packaging in all European restaurants.

With plastic straws now being removed from all branches in Austria, the company decided to publicise the fact by creating upcycled swimwear from its plastic straws and marine plastics. Viennese label Poleit created the swimwear, which will be raffled off on McDonald’s website.

McDonald’s has a goal that by 2025, 100% of its guest packaging–that is to say, customers–will come from renewable, recycled or certified sources in all 37,000 branches around the world.

Highlights of the Met: how to visit the Metropolitan Museum of Art in 1, 3 or 8 hours
12 of the best places to visit in Jamaica
What to eat and drink in Norway
BEST NEW CAMERA TECH!
What you should know before traveling to El Salvador